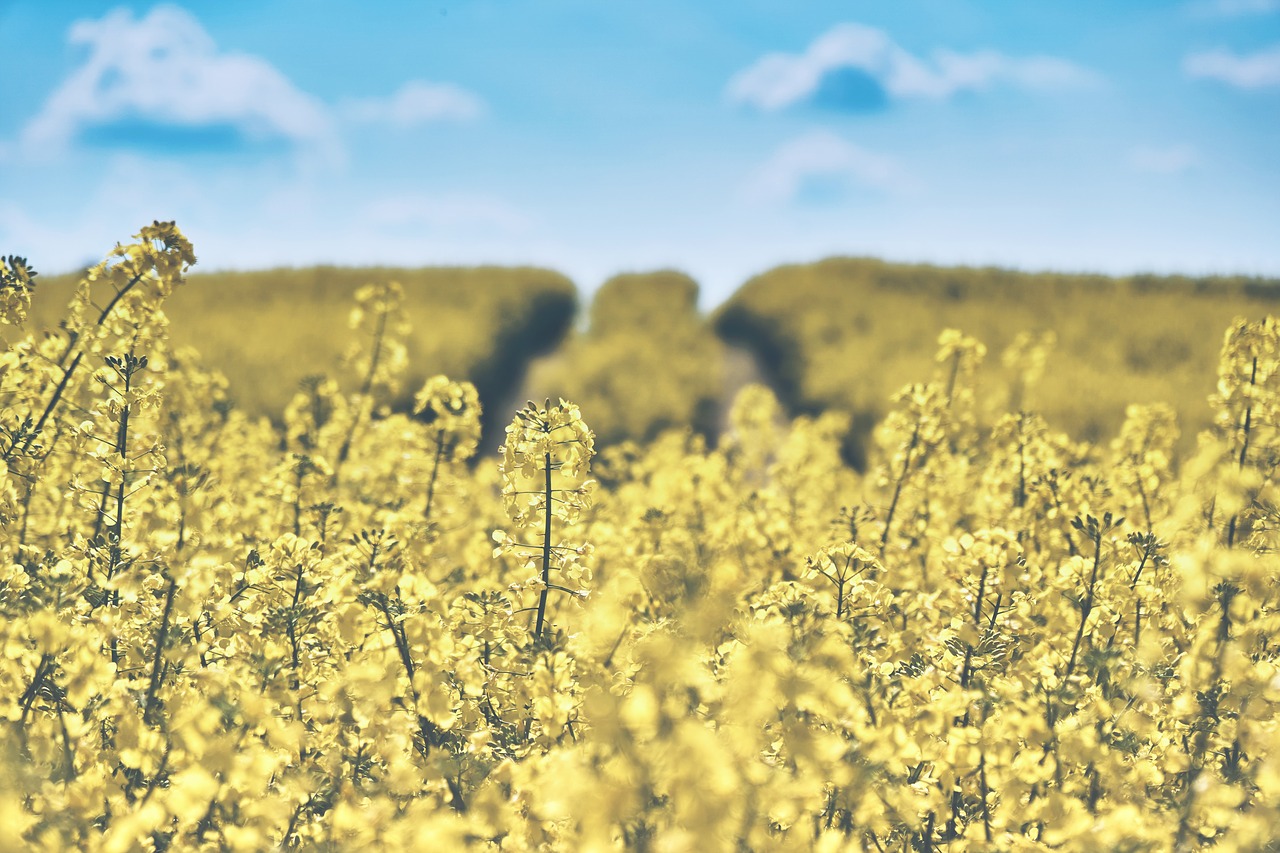 In early April, the Asian Development Bank (ADB) released a report. It detailed how infrastructure development in Afghanistan could facilitate long-term growth, especially for the economy, the agricultural sectors, and government spending on development.

The Asian Development Outlook (ADO) 2019, the ADB’s primary publication, looked at issues affecting the Asian continent. Its subsections offer forecasts and analysis for individual countries. The ADB’s outlook for Afghanistan is generally positive, with a forecast of 2.5 percent economic growth in 2019 and 3 percent in 2020.

These rates are an increase over the 2.2 percent growth of the country’s economy in 2018, which was impacted by a severe drought, ongoing conflict, issues in nearby countries, and political and security issues. An investment in infrastructure, the ADO states, could bring about the forecasted positive change.

The most recent Afghanistan Living Conditions Survey, which was published in 2018, quantifies the challenges the country’s population is facing following a series of difficult years. Possibly its most troubling finding is that more than half of people in Afghanistan lives below the national poverty line. This is a significant increase in people living in poverty since 2012. Between 2011-2012 and 2016-2017, Afghanistan’s poverty rate increased from 38.3 percent to 54.5 percent. Here are some of the researchers’ findings.

The 2012 withdrawal of international troops and a related decrease in international security and civilian aid decreased the amount of domestic economic activity in Afghanistan.

Per capita GDP also has dropped since 2012, falling below its 2012 level in 2016. Any economic growth that the country did see had little tangible impact, as the growth was not among residents who are poor. Instead, the population grew faster than the economy, creating more poverty.

At least four out of five adults age 25 and older had no education. Additionally, 25 percent of the labor force was unemployed, and 80 percent of the jobs were “vulnerable and insecure,” according to the report. Half of the Afghan population is younger than age 15. This means that many young people are entering the job market, often without much education or job training.

A Reason to Hope

The Afghan Living Conditions Survey presented a dire situation. However, researchers did find reasons to hope for Afghanistan’s future. According to researchers, Afghanistan has made “remarkable progress in many critical areas” and many see 2015 as a potential economic turning point.

Experts see signs of business confidence returning as well as the potential for strong economic management. Primary healthcare is expanding to rural communities. As a result, the rates of children dying before age 5 and of childhood stunting have declined.

Researchers for the Afghan Living Conditions Survey also see Afghanistan’s youth and women as a powerful force for a better future. When taught skills and given opportunities, the report states, young people and women could fuel the country’s economy through entrepreneurship, innovation, and social progress. Returning refugees, when provided skills training and resources, also could be a key to in rebuilding Afghanistan’s economy.

The ADO states that prioritizing infrastructure in Afghanistan can lead to long-term economic growth and a reduction in poverty. This approach would require government coordination in constructing projects and upgrading other investment projects that would increase agriculture production, increase capacity and widen access to the country’s energy supply, and increase connectivity.

Leaders likely would face issues finding skilled labor and would need to encourage additional private investment in infrastructure projects, according to the report. Afghanistan’s National Infrastructure Plan, 2017-2021, needs about $1 billion each year from international investors.

Economically, recent boosts to tax administration, compliance practices, and actions against corruption are helping to increase domestic revenue, which was 11.7 percent of gross domestic product in 2018. With well-managed partnerships between the Afghan government and outside investors and organizations, the country can begin rebuilding the foundations of the country—and its people’s wellbeing.