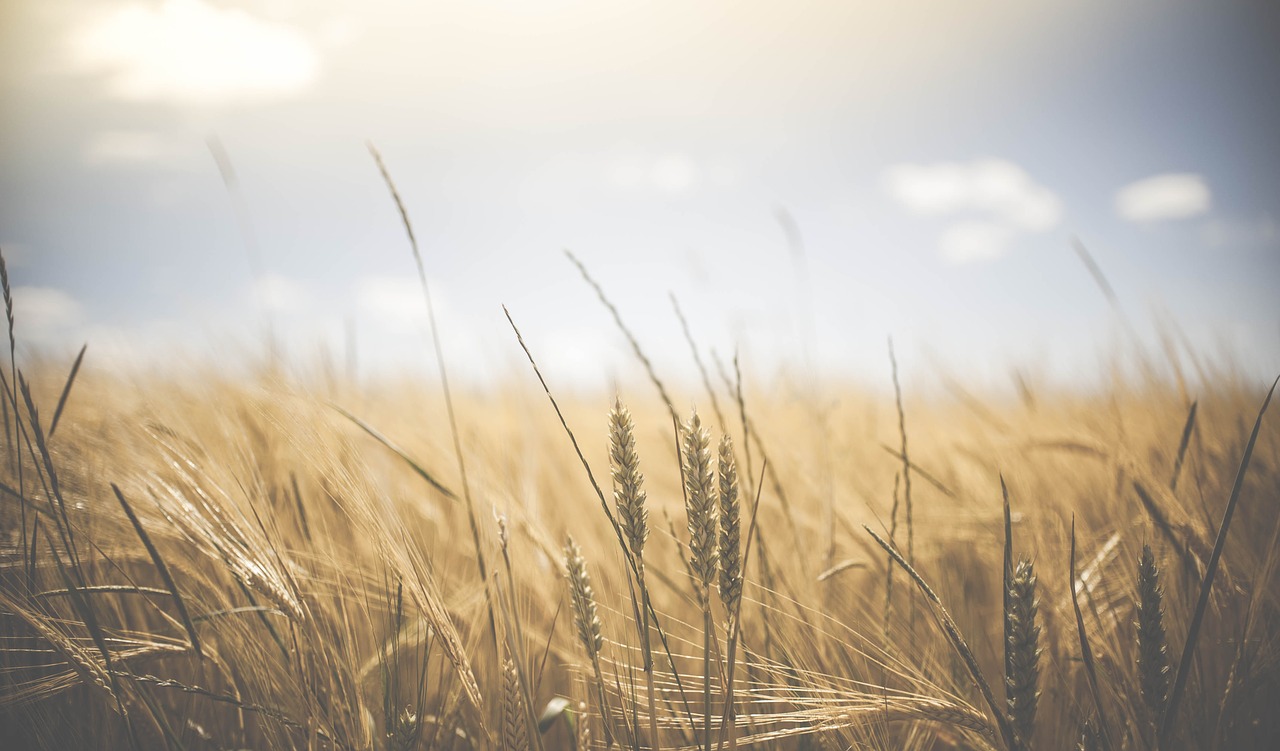 Agriculture has a long, rich history in Afghanistan. Prior to the Soviet invasion in the late 1970s, agriculture comprised about 50 percent of the nation’s GDP. Afghanistan was also the world’s largest exporter of dried fruits and nuts at that time. However, in the decades since, production has declined due to the impact of war.

Afghanistan’s rough terrain, which cannot all be cultivated, was made even less hospitable by Soviet land mines planted across the country. By 1988, Kabul University research showed that agricultural production had decreased by 45 percent compared to pre-Soviet War levels, as less land was cultivated and irrigated.

Droughts and ongoing conflicted have confounded Afghanistan’s agricultural sector since, but farmers and other innovators continue to find ways to grow and export crops. Weather conditions in 2019 have been more favorable for growers. The rainfall has been seasonal and adequate, and snow in the mountains has been enough to supply irrigation needs.

This is what you need to know about some of the traditional and newly-introduced crops that are part of Afghanistan’s agricultural industry as well as information regarding how local and international organizations are supporting the country’s farmers.

The most important staple crop in Afghanistan, wheat primarily is grown in the country’s northern provinces. There, wheat crops depend on seasonal rains and melting snow from the Hindu Kush elevations. Most wheat in Afghanistan is a winter crop planted late in the year and harvested in May. Spring wheat primarily also is grown in the northeastern mountains, but planting starts in March.

In mid-2015, Afghanistan was producing approximately 4.25 million tons of wheat a year with an average yield of 1.96 tons of wheat per hectare. The Afghan government has promoted wheat crops among the country’s farmers by increasing seed availability. In addition, the U.S. Agency for International Development (USAID) has contributed almost $2 billion to support irrigation and seed projects.

Rice, which is grown throughout Afghanistan, has long been one of the country’s most important crops. In recent years, the Japanese government has worked with Afghan officials to improve irrigation management in Afghanistan. This has directly benefited more than 9,000 farmers in Kunduz, Takhar, and Baghlan through increased rice production.

Potatoes, likewise, are a mainstay of Afghan farming. Japanese officials also have focused efforts in Afghanistan on fighting diseases that harm potatoes by opening a laboratory and training staff to produce potato seeds without viruses. Over the life of the program, officials expect this work to help stabilize the country’s food supply and offer farmers financial opportunities.

This crop is relatively new to Afghan farmers, but officials hope that it will become a lucrative agricultural option. The most expensive spice in the world, it sells for as much as $1,500 per kilogram.

Saffron is uniquely suited to Afghanistan’s dry climate because it needs little water. It’s already becoming an established crop in Herat. This province in western Afghanistan enjoys mild winters and dry summers, which are conditions where the saffron plant thrives. The spice is used in cooking, traditional medicines, and perfume.

Agricultural experts have worked with Afghan farmers for about 10 years to establish saffron in Afghanistan’s agricultural sector. It has become a profitable crop for some rural farmers.

Afghanistan produces much of the world’s supply of dried fruit and nuts, including Satar Bayee almonds as well as raisins, apricots, and yellow figs. These crops are grown across the country and are valued around the world for their quality.

Yellow figs, for example, are grown in small batches in organic conditions. Farmers pick them by hand and dry them in the sun, which makes them especially sweet and aromatic. Afghanistan’s Shakerpara apricots, one of 50 types of the fruit grown in Afghanistan, are known for their sweetness. About three quarters of the country’s grape crop, the most import of the country’s fruits, are dried into raisins.

In 2018, Afghan dry fruit traders set up a booth at the All Indian Industrial Exhibition in Nampally for the first time. They sold almonds, dates, walnuts, pistachios, and an assortment of dried fruits, including blueberries, figs, and apricots. All the produce was organic, and visitors to the stall praised the items’ distinct flavors. Traders hope this foray into nearby markets will be the first of many, as Afghan producers continue to find ways to introduce their products to new customers.

Its activities include linking Afghan farmers with domestic and international markets, helping finance processing machinery, and building up the agricultural business sector to create more jobs and a stronger economy. So far, AVC-HVC has helped agricultural firms export more than $4.6 million in agricultural goods and helped the sector access about $1.4 million in loans.