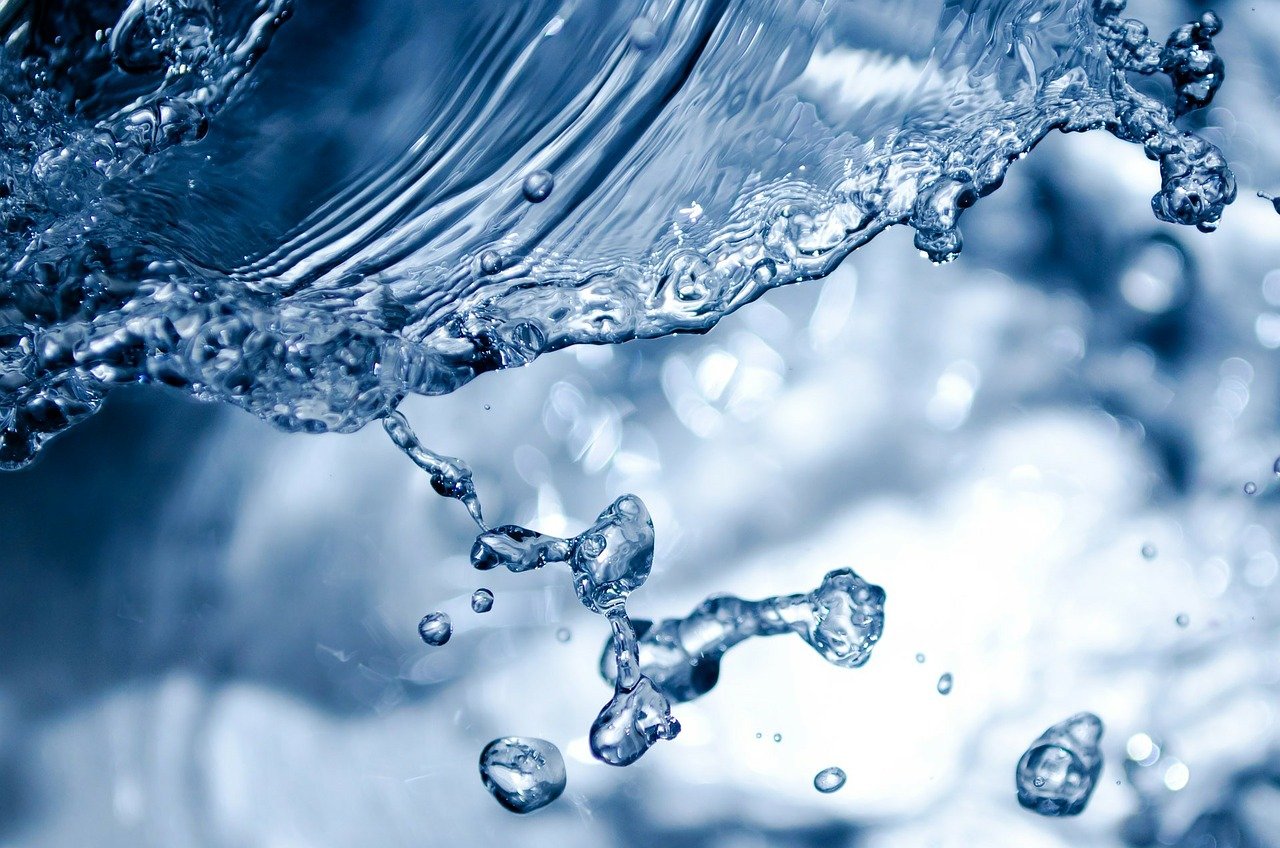 As water scarcity continues to be an issue in the Middle East, the city of Istanbul is implementing new fixes that could serve as a model for neighboring nations. Here’s what you need to know:

The Water Shortage in Istanbul

In January, it was reported that the Istanbul Metropolitan Municipality plans to provide water tanks for rain water storage on all buildings larger than 1,000 square meters. In addition, drainage systems will be installed in shopping malls, commercial buildings, and public facilities to help the city manage the impact of the ongoing drought.

Istanbul, like many cities in Turkey and throughout the Middle East, is dangerously close to draining its water supply this year. Istanbul, for example, has less than 45 days’ worth of water in its reservoirs due to a dry winter season compounding an already severe drought. Experts have recently called for the city to invest more in its water supply pipelines, which leak.

According to the Istanbul branch of the Chamber of Environmental Engineers, more than 20 percent of the city’s water supply—which comes from springs, rivers—and dams, doesn’t reach its destination. This is largely because of leaks in the city’s 1,400-mile pipe system.

That’s about 8 billion cubic feet of water wasted. This means that even though the dams in Istanbul currently store enough water for about 60 days, the leaks subtract about 15 days from that total. The dams’ current water levels, which are at about 22 percent, are the lowest they’ve been in 10 years.

Experts say that an acceptable level of leakage in pipes, water meters, and tanks is about 5 percent. The severe water shortage and leaky pipes has resulted in the Ministry of Agriculture and Forestry announcing a nationwide plan for building underground dams and irrigation networks and repairing dilapidated water supply pipelines.

Officials across the Middle East face similar problems stemming from the ongoing drought and lack of rain. In Turkey, a government agency has even initiated national prayer for rain.

Droughts, floods, and strong storms have caused as much as 90 percent of the world’s natural disasters in the past decade. These water-related natural disasters impact about 55 million people each year, according to the World Health Organization. Many factors contribute to these events, including manmade factors like climate change, population increases, and industrialization.

They also impact human communities as well as livestock and crops. Cities ranging from Cairo to Mexico City to Delhi regularly struggle with water serious water shortages. A UN report from its Food and Agriculture Organization noted that seven countries in the Middle East were experiencing “absolute water scarcity.” This is defined as the natural water supply falling below 500 cubic meters per person per year for agricultural, industrial, and household needs.

The problem remains that people are consuming water at an unsustainable level, and Middle Eastern countries are adopting a variety of mitigation approaches to both increase the water supply and encourage people to conserve this precious resource.

This process, which is prevalent in the Middle East, removes salt from seawater. The International Desalination Association has estimated that more than 300 million people around the globe in 150 countries use desalinated water in their daily life. According to the World Bank, about half of the global desalination capacity is in the Middle East and North Africa.

However, some experts say this process isn’t sustainable. Environmentalists note that desalination, a process that requires a substantial amount of energy to evaporate and condense water, has a large carbon footprint. This is partly because desalination facilities generate heat with fossil fuels. In addition, the leftover products (chemicals and water saturated with salt) are often dumped into the sea, where they can harm marine ecosystems.

Some innovators are trying to reform the desalination process through solar power and reverse-osmosis desalination. That process forces saltwater through a semi-permeable membrane, which uses less energy.

Desalination tends to be practiced in wealthier countries that can afford to build and staff desalination plants. Developing nations rely on less expensive processes such as recharging groundwater and aquifers with stormwater, treating wastewater, and capturing rainwater instead of making their own freshwater.

While these processes are cheaper, the resulting cost to a community can be high. The World Bank has reported that a low water supply and poor sanitation costs Middle Eastern and North African (MENA) countries about $21 billion annually in economic losses from early deaths, healthcare costs, and loss of production because workers are sick.

The World Bank also expects some contributing factors, such as population growth and climate change, to continue stressing the water systems in the MENA region. Without mitigation, by 2050, issues related to water could cost as much as 14 percent of the area’s GPD.

Shortages would also increase political tensions in the region as nations compete for water resources, especially those that cross borders. Two solutions, according to the World Bank, are to focus on using water efficiently and look for nonconventional water sources. Heavier than normal rainfall would also help to restore depleted groundwater reserves.

← Innovative Project Helps Afghan Farmers to Increase Agricultural Production
This Is What You Need to Know about How a $2.2 Billion Deal Will Boost the Pine Nut Industry in Afghanistan →