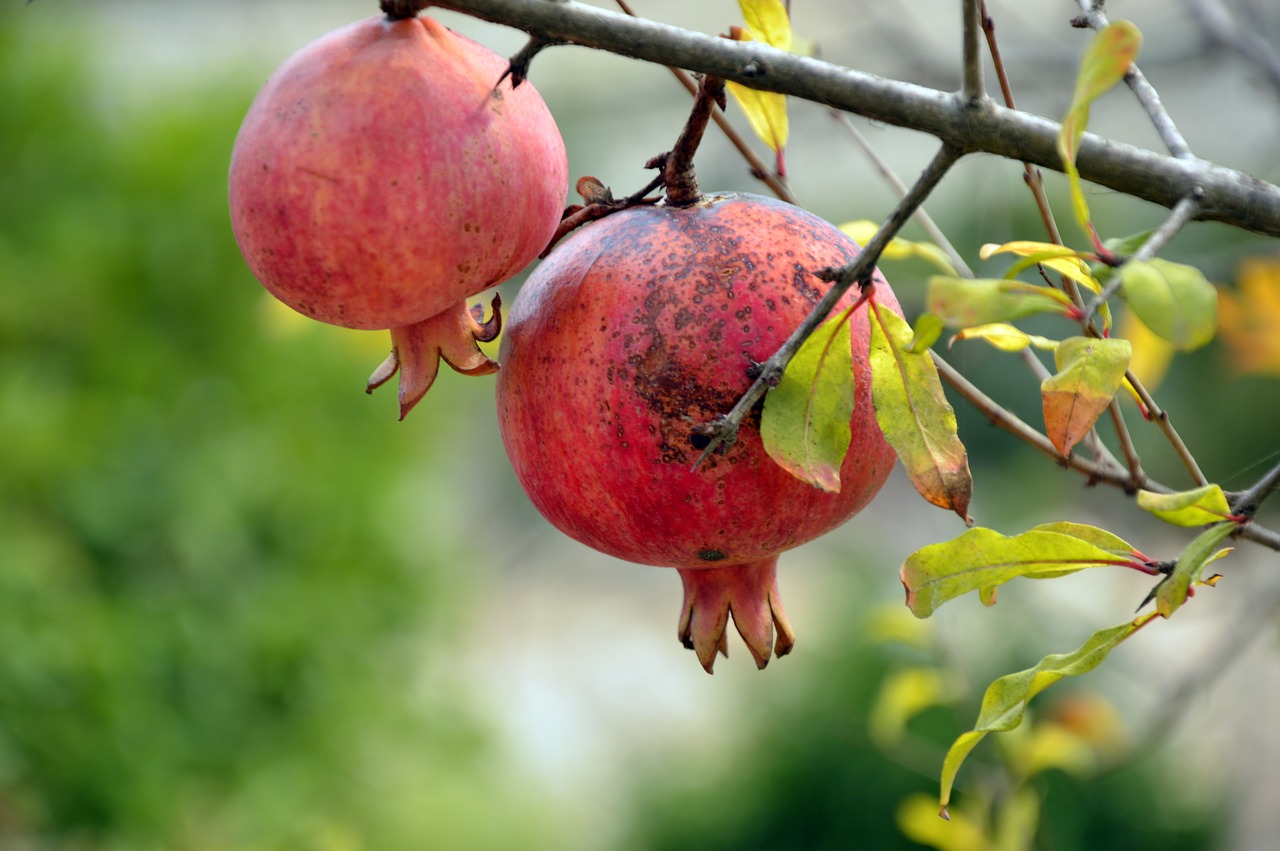 Orchards have been the backbone of Afghanistan’s agricultural society for centuries. However, maintaining these orchards has been difficult. Hard-to-solve issues such as invasive insects and plant diseases have stymied farmers and destroyed crops. As a result, many times farmers have turned to other, less profitable crops.

In the past decade, educational efforts have had positive results. Organizations such as The Afghanistan Reconstruction Trust Fund have worked with other agencies to fund classes, mentors, and other methods of teaching Afghan farmers modern techniques that can increase yield and better protect their orchards from pests, disease, and other harms.

In many cases, these efforts have been successful, and farmers have shown off green orchards and healthy harvests.

In 2013, Afghanistan’s Ministry of Agriculture, Irrigation, and Livestock (NHLP) received a $190 million grant to help increase horticulture production in Afghanistan by teaching farmers better growing methods. Its work has spread to more than 300 districts and has added resources on management and technical assistance along with animal production and health.

NHLP’s work has been successful in Kandahar Province, where it has partnered with farmers in several districts. Officials found that while many people in Kandahar Province earned a living from farming or horticulture, many were using traditional methods that continued to result in low productivity and low farm output. NHLP has led training sessions on topics such as how to prevent seasonal diseases and best practices in horticulture.

In the village Roh Abad in Kandahar Province, farmers have attended NHLP’s Farmer Field School training sessions regularly, and the results have been positive. A World Bank publication featured local engineer Mohammad Nasir. He has become an expert on orchard cultivation, and he mentors farmers as they learn about and implement better farming techniques.

Nasir is cultivating a pomegranate orchard of his own, where he focuses on growing strong, robust trees with high yields. He has shared practices he has learned, such as how to prune trees to encourage more growth, with the farmers he mentors. In turn, these farmers have passed their knowledge on to other farmers.

Even farmers who grow other crops in the region say the techniques have been helpful as they’ve implemented new horticulture systems. “Now I understand that our orchards have been cultivated traditionally and I need to modernize them for better productivity,” Aminullah, a farmer in Kandahar Province, told the World Bank. “I never thought about farming like this in the past.”

With new knowledge about how to prevent disease and protect orchards, Aminullah planted a new pomegranate orchard on four hectares of his property in 2016. The trees are certified by a recognized organization, and the NHLP paid for 75 percent of their cost. Aminullah told the publication that when the orchards begin producing fruit in four years, he hopes the new income will help him better provide for his family.

In the Mula Sultan village in the northern Balkh province, a group of farmers has been applying modern farming techniques to old orchards, hoping to revive them. These farmers also have benefited from NHLP sessions. The organization has continued supporting the orchard rehabilitation project and encouraged farmers to plant new orchards.

In the first five years of the project, which was started around 2009, almost 4,000 hectares of land in northern Afghanistan was devoted to orchards—about a quarter of those were in the Balkh Province. Just six years prior, 50 percent of the land in Balkh used for orchards had been designated for other crops. With new cultivation techniques, including high-density planting, these modern orchards soon were producing fruit worth five times the value of previous crops.

The project worked by assigning a “lead farmer” in a village who taught NHDL field schools with the assistance of an expert in the field. For example, in one class the lead farmer taught his peers the benefits of tying brown paper bags around young pomegranates to keep out egg-laying moths that could destroy the fruit. “It gets big and healthy,” the farmer told a World Bank publication. “We can lock [a pomegranate] inside and the moth can’t get it.”

Farmers have worked to eliminate the use of harmful pesticides after Korean officials turned away a shipment of Afghan pomegranates in the early 2000’s because farmers had sprayed it with poisonous pesticides. They also have learned about helpful equipment, including harvest baskets and protective gear, that makes their work safer and more efficient. Farmers initially received the gear for free, but later could buy it for 50 percent of the cost. While paying for new equipment, even at a cheap price, can be a stretch for some farmers, they acknowledge that the gear benefits their farming practices.

“This project is working educationally, technically, and practically for us,” Abdullah Samadi, a farmer in the Mula Sultan village, told the World Bank.

← Startup Gets $100 Million Backing for Cutting-Edge Agriculture: This Is What You Need to Know
This Is How Smart Farmers Are Boosting Middle East Agriculture →