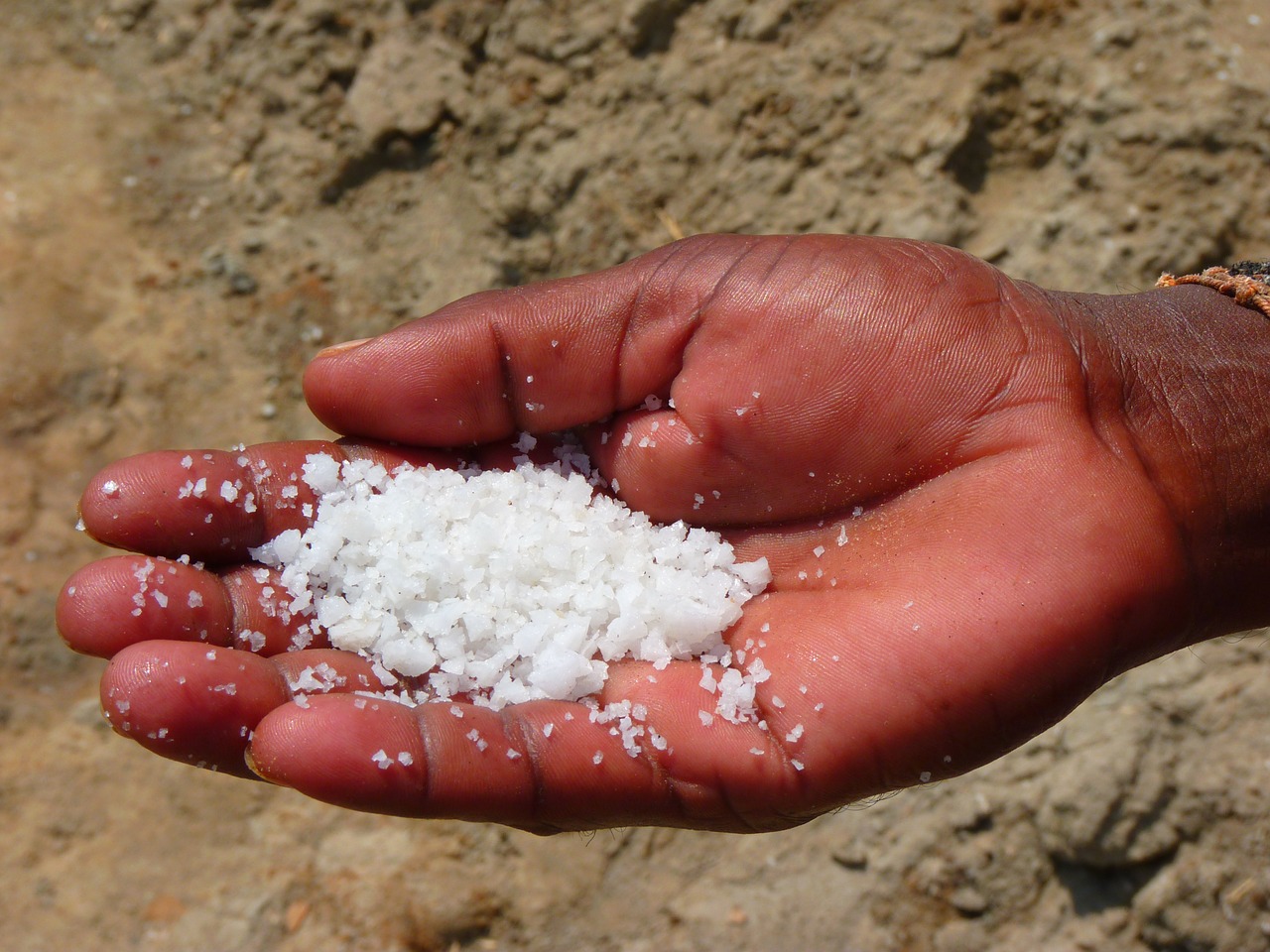 The Middle East has long struggled with lack of water. However, another natural substance is threatening to taint the region’s limited supply: salt.

An entire industry has been built around reducing salinity to provide fresh water for the region. As a result, desalination plants have popped up near bodies of water all around the Middle East. In fact, 70 percent of the world’s desalination plants are in this region. These industrial plants remove the salt from the water and pump the resulting fresh water through the region for agricultural, municipal, and other uses.

However, problems have arisen. Experts worry that these processes are draining bodies of water, such as the Dead Sea, and are using too much fossil-fuel powered energy. Additionally, the concentrated salt left over from the process is returned to the ocean, which can pollute the water, destroy ecosystems, and kill plants and animals.

In response, scientists and researchers are looking for ways that the region can work with soil and water salinity rather than fighting it.

Giving Up the Salinity Battle

In 2011, the Middle East Institute published an article called, “Living with Soil Salinity: Is It Possible?” The authors stated that salty groundwater had become a big problem for agriculture in Oman, where farmers also deal with hot conditions and very little rainfall.

In one region, the saline in the groundwater had become more concentrated as years passed. The water salinity caused a lower crop yield. According to the article, farmers eventually began abandoning the land. This led to unemployment and more socioeconomic problems.

Additionally, the project provided guidelines to help farmers grow viable crops in fields affected by saline in groundwater and soil and help them manage the conditions as they are. The scientists identified crops and fruit trees that could tolerate higher levels of saline, including types of halophytes. They also looked at whether Omani sheep could be fed forage crops that were tolerant of salt.

A group of scientists at the Center for Biosaline Agriculture are researching how salt-resistant crops can help farmers in the Middle East and Northern Africa, where about 380 million people live. As the area becomes more urbanized, water resources are stretched. Not only that, but climate change affects growing conditions. As a result, the agricultural system is growing increasingly strained.

Researchers say, however, that for the region to have food security, it must grow some of its own food rather than depend wholly on imports. One answer could be planting more crops such as quinoa and safflower. These have a high tolerance for salt and can grow in difficult conditions.

Researchers found that safflower, an oil seed, has a deep root system and grows well in arid regions and sandy soils. Quinoa, a nutritious grain that is native to South America, has a high tolerance for drought and salinity. In a study, scientists found that each of these species continued to produce even as growing conditions worsened.

They also grew types of tomatoes, sorghum, barley, and pearl millet in the salty soil along the Batinah coast and irrigated the plants with saline water. Researchers discovered that mixing a mulch of shredded date palm into the top layer of soil reduced salt accumulation and created a better crop yield.

Additionally, goat’s meat was not affected when they ate sorghum that was grown in salty soil and irrigated with saline water. Building fish farms also was helpful. The nutrients in water from fish farms was found to enhance crops and somewhat offset losses due to salinity.

One scientist based in Saudi Arabia also has been researching whether the relatives of wild crops might be the answer. Domestic crops have been bred for high production, not durability. Wild crops often grow well in difficult terrain and with little water. Scientists say their genomes could help make traditional crops more resilient.

A Glimpse of Hope

These findings are good news for growers in the Middle East, especially as climate change scientists predict that growing conditions will continue to deteriorate. Nutritious crops that can withstand harsh environmental conditions, including increased salinity, could be key to stabilizing the region’s food system.

To succeed, however, farmers must adapt new techniques, carefully manage the soil in saline growing conditions, and implement mulching and fertilizing practices to grow salt-tolerant plants.

Of course, the water issues in the Middle East won’t be completely eradicated by learning to live with salty water and soil. Governments, cities, businesses, and individuals also must continue to conserve water, consider recycled grey water as an acceptable water source, and embrace innovation to collectively solve the region’s water problems. When these practices are in wider use, then the demand on the region’s freshwater finally could be reduced.