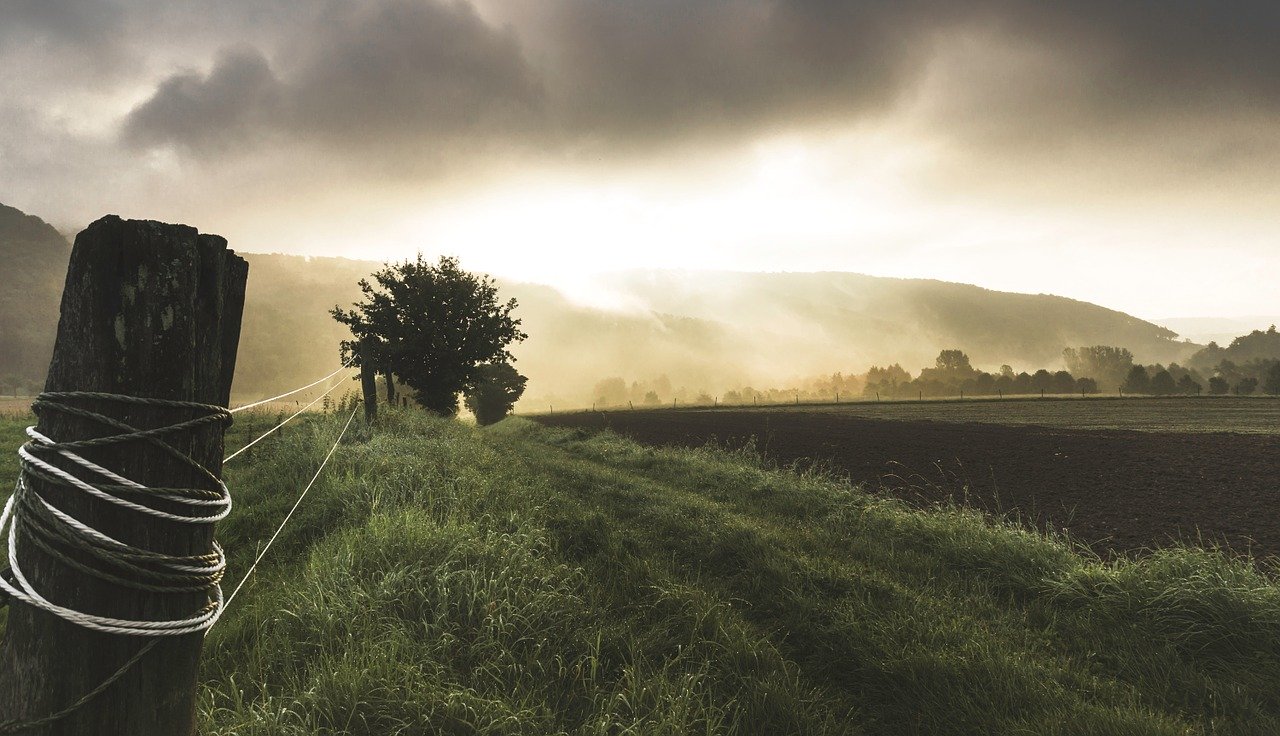 The gap between urban and rural income, especially in developing countries, is a significant issue that requires innovative solutions.

Traditionally, workers have moved from rural and low-income areas, where agriculture is typically the primary industry, to cities to make more money. This trend is borne out by statistics, which show that working in a city can result in an income increase and that shifts toward open trade and automation are only increasing urbanization. According to Farmer’s Weekly, in emerging economies, return on work for people in urban areas is 70 percent greater than for people who work in rural areas.

Cities are not a panacea for low wages and poverty, however. In fact, researchers are finding that urban living can cause problems for people moving there from rural areas. Often, better-paying jobs in cities require a level of education many rural applicants don’t have. Affordable housing typically is limited in cities, and in some metropolises people who are poor live in dangerous or unsanitary areas. They may not have access to healthcare and will have lost the supportive community they left behind to move to the city.

What’s the solution, then? Researchers say it may not be moving rural farm workers to the city. Instead, some are proposing that improving rural areas can be equally, if not more effective in raising wages and creating jobs. Agencies and government organizations are finding significant success in bringing modernization to farming communities.

For rural, agriculture-based economies to succeed, some researchers argue that the government must get involved to help them increase their productivity. Government agencies have the organization, financing, and influence to help farmers gain access to fertilizer and machinery and to find more markets for their produce and products.

One way to help farmers increase their yields is by training them in more advanced farming technology and techniques. In Madagascar, for example, the Integrated Growth Poles Project taught farmers better ways to process cocoa and manage their businesses. As a result, these farmers’ net revenues increased 47 percent.

To assist farmers in Afghanistan, the National Horticulture and Livestock Project (NHLP) has opened farmer field schools. Some participants have seen a threefold increase in their income since participating in the project.

One farmer in the northern Afghan province of Nangarhar, for example, reported to the World Bank that his cows’ milk production more than doubled after he attended a farmer field school and learned new methods of caring for his livestock. “Now we are learning better ways to feed, protect and clean our animals, and they are so happy,” the farmer told the World Bank. “We are getting richer, too.”

Better marketing and administrative strategies also can help farmers earn more money. Several programs already are seeing success, such as in Vietnam, where the government helps farming affiliates create branding campaigns for coffee, tea, and cashew nuts. In Uganda, a digital technology called TruTrade is helping farmers get the best prices for their harvests.

Some farming communities are reluctant to adopt technology-based farming methods. Other communities that are using technology and other new strategies are seeing results.

Farmers are making better decisions with the help of satellite images of their property and data from crop monitoring and soil sensors that guide decisions about irrigation and fertilizer. Technology also can help farmers become more efficient managers. In Kenya, for example, farmers are using mobile phone technology for more efficient administration of their crops.

In Afghanistan, the NHLP is working with the Ministry of Agriculture, Irrigation, and Livestock to administer a $190-million, seven-year grant program that ends in late 2020. Its goal is to increase the country’s horticulture industry’s productivity and production. Five years into the program, it had a presence in 285 districts in 33 of the provinces it had targeted, helping farmers with better management, technical assistance, horticulture production, and animal production.

One success story comes from the Panjshir mountain region, where local farmers never learned modern horticulture methods. They kept orchards to grow food for their family, not to sell produce at a market. The NHLP began working in the region in 2008, teaching residents modern farming techniques.

Now, many residents have expanded their orchards and sell their produce, bringing increased financial stability to their families. In Panjshir’s seven districts, residents have planted more than 4,000 hectares of orchards with trees that produce everything from grapes to almonds to peaches.

Participants attend a farmer field school session every month, where they learn about pesticide application, new irrigation methods, fertilization, and marketing their produce. With what they are learning, farmers are cultivating healthier trees that are free of disease and produce higher yields. Other farmers who grew wheat and grain have switched to orchards and are finding markets for their produce.