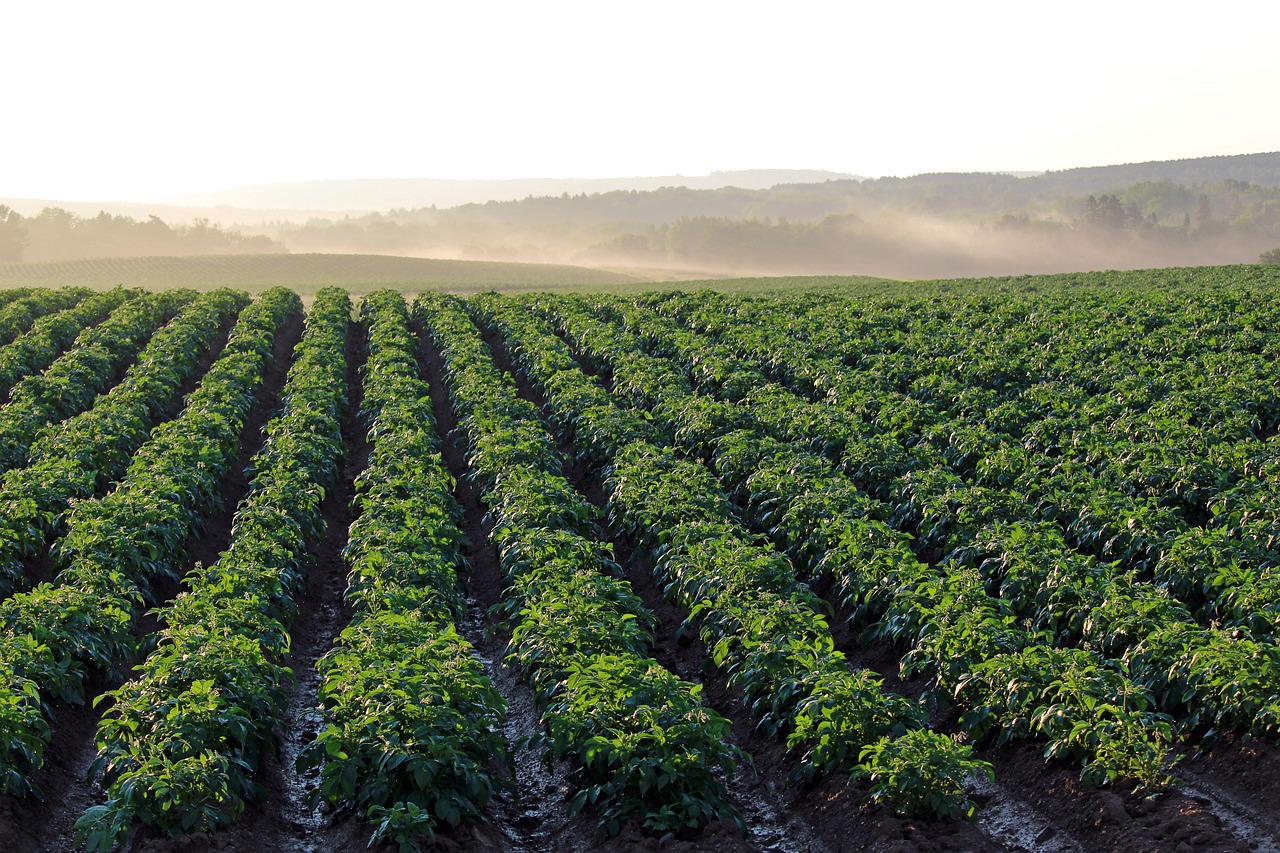 In the province of Bamiyan in the central Afghanistan highlands, most people make a living farming potatoes and wheat. The impact of climate change has destabilized livelihoods in the region and pushed sustainability to the brink. As a result, accessing a consistent water supply has become a top priority.

The terrain in this part of Afghanistan, which is rural and remote, is defined by large, empty spaces flanked by tall mountains. The topography can be harsh, and the people who live and work there often are at the mercy of the elements. For example, warmer-than-usual weather, a result of climate change, causes mountain snow to melt early. This means that farmers’ fields are flooded before they are ready for the water.

“People are surviving,” Andrew Scanlon, country director for the UN Environment Programme (UNEP), told The Guardian in 2017. “[But] their ability to bounce back is almost zilch.” Farmers have noted distinct changes in weather patterns in recent decades, including warmer temperatures and rainfall that is either erratic or insufficient.

While international aid has been directed toward engineering and job creation programs, the impact of these programs has not been long-lasting, nor have they addressed the ongoing stress from changing weather. Many of these investments have been six-month projects designed to create fast, noticeable results rather than foster long-term resilience to the impacts of climate change such as food shortages and irregular crop irrigation.

Central to the ongoing issues with irrigation is the Helmand River, which runs for about 1,120 kilometers from the Hindu Kush mountains Afghanistan southwest into Iran. The Helmand holds about 40 percent of the surface water in Afghanistan, and people in Afghanistan and Iran rely on the river for drinking water and irrigating crops. As the region has faced drought, hot summers, and rising temperatures, the countries have been at odds over the river’s waters.

Both countries have built dams along the river. Afghanistan’s Kamal Khan dam will be able to store more than 50 million cubic meters of water and send much-needed water to Afghanistan’s farmers. The Kamal Khan dam should be completed this year. However, it has the potential to negatively impact access to water in Iran, which is downstream. It remains to be seen how this issue will be addressed.

The Helmand’s water supply depends on two factors: first, on the level of winter snow in the Hindu Kush mountains and second, on when it melts. Much of Afghanistan’s water supply and water reserves, which are replenished from rainwater and melted snow washing down the Hindu Kush mountains, are concentrated in the Bamiyan region. Agricultural experts believe the area potentially could become a fertile breadbasket for Afghanistan if the water is properly managed—that would mean more diverse crops with higher yields.

Now, farmers work about 185,000 acres of land in Bamiyan. About one-fourth of that area is irrigated by rainwater. Experts believe that about 137,000 acres of uncultivated land in the region could be planted if proper irrigation were available. Much of the water from the Hindu Kush mountains that is lost as it is absorbed into the ground or into rivers could be directed to crops through irrigation systems.

The unpredictable rainfall and droughts in Afghanistan have made farming so difficult that many have left the Bamiyan province, moving to big cities or nearby countries. Those who remain are hoping that the new system of irrigation canals will reroute water from the region’s snow-fed rivers to farmland.

Farmers say they need a reliable source of water to survive, and the network of canals could finally provide that. In Bamiyan, relief organizations that focus on sustainable farming have tried other strategies, such as helping villagers grow crops on hills where the rainfall can wash down on them. Organizations also have helped residents collect water in concrete basins that are connected to underground pipes.

Officials hope that improved irrigation systems will lead to a higher crop yield that will provide more food—one estimate shows that almost 11 million people in Afghanistan are acutely food insecure. Efforts to increase the water supply already have allowed some farmers to expand their crops to barley, potatoes, and apricots.

Local officials support a plan for a more established irrigation system. One government leader in Bamiyan who spoke to a media outlet in 2020 said that about 6 kilometers of cement irrigation canals should be finished this year, and they could provide 30 percent more water than canals local farmers had built. The new canal system also will install sizeable basins that will hold flood water and keep it from oversaturating crops. Farmers then can use the stored water for irrigation when the weather is dry.

Capturing water that otherwise evaporates in hot weather or moves into the rivers and ground has become increasingly important in a country where water levels have dropped by 10 billion cubic meters in recent years. “Saving water through new canals is not only important for Bamiyan, but has implications for the whole country,” Tahir Zuhair, a former governor of Bamiyan, recently said to the Thomson Reuters Foundation.