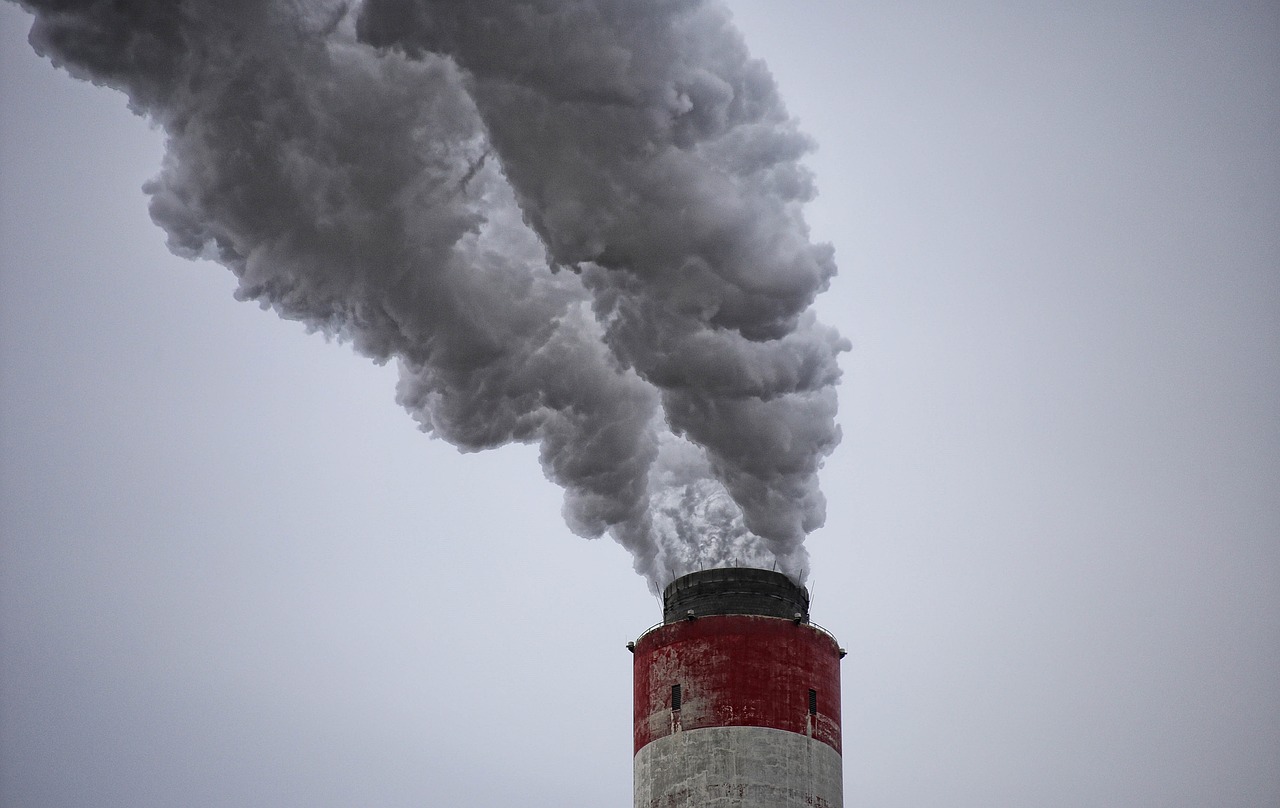 One of the fastest-growing dangers in Afghanistan may be one of the hardest to fight: air pollution.

Recent reports show that the country’s air quality, especially in Kabul, can be deadly. According to the research group State of Global Air, more than 26,000 deaths in Afghanistan in 2017 were connected to air pollution. In comparison, according to the United Nations, about 3,500 civilians died in the Afghan war that same year.

In December 2019, Afghanistan’s National Environmental Protection Agency (NEPA) announced that it has short- and long-term plans for battling pollution in Afghanistan. The agency plans to submit the plans soon to Afghan president Mohammad Ashraf, who had ordered that 22 relevant organizations take significant steps to reduce pollution.

NEPA is recommending anti-pollution measures that include asphalting roads, purifying coal, providing alternative energy sources, and creating green spaces. The plan also involves distributing as many as 1 million masks to residents in Kabul and decreasing the availability of smoke-producing items.

Recent news stories have highlighted the human cost of air pollution, especially in Kabul. In this large city, some residents have described issues with air pollution that have sickened—and in some cases, killed—friends and family members.

A recent Associated Press report highlighted Kabul resident Yousuf, who fled from eastern Afghanistan with his family eight years ago. Yousuf said that five of his 14 children have since died from health problems caused by air pollution, all before age 7. He said that each child developed a chest infection and related health issues.

Kabul, where more than 5 million people live, is one of the world’s most polluted cities, comparable to New Delhi and Beijing. Reporters have described a visible layer of smog and smoke blanketing the city and encroaching on the surrounding mountainsides. In 2017, the State of Global Air reported that household pollution (such as burning garbage and plastic for warmth) could be blamed in part for at least 19,400 of the deaths in Kabul that year.

Samiulla, who lives in Kabul, told news outlet Xinhua on some days and most evenings, the air was so thick with pollution that he couldn’t see around him. “Afghanistan is not an industrial country, but we are dying from air pollution and related illnesses,” Samiulla said.

Afghanistan’s pollution has complex roots that can be traced to a multitude of practices. NEPA’s recent report found more than 350 causes of pollution in Kabul, with gas emissions at the top of the list.

NEPA also has identified vehicles as a major contributor to air pollution. This can range from people driving old vehicles that don’t meet modern emissions standards to the prevalence of old, used cars that are imported from other countries.

Many Kabul residents are adding to the problem just trying to survive. To keep warm, they burn any items they can—in some cases, used motor oil, animal residue, tires, and other garbage not meant to be burned.

Yousuf, for example, lives in a camp with more than 100 other families. He said that his children forage in the local dump, looking for anything their mother could use for heating and cooking.

The problem with this method is that families who are trying to survive are creating more polluted air in their own homes.

In addition, Afghanistan’s years of war and political conflict have negatively impacted air pollution. Because the Afghan government has been involved in the war for so long, it has not had the focus or technology to monitor and track air pollution levels in Kabul.

While Afghanistan’s pollution issue remains a huge challenge, government agencies say they are pursuing solutions for it.

To stem the sale of non-standard burning materials in Kabul, the city’s police have shut down many storage houses where the goods are sold. NEPA also has started a program to control old vehicles, and the government is running an ad campaign to raise environmental awareness and encourage residents to burn fuel to heat their homes and cook. Facing a colder-than-usual winter, these measures could become especially important in regulating and decreasing air pollution.

The country also must take further steps in regulating infrastructure, which has been harmed by unplanned development and the lack of green spaces.

As Mohammad Kazim Humayoun, director of NEPA, recently told the press, “Fighting pollution is [as] important as fighting terrorism.”