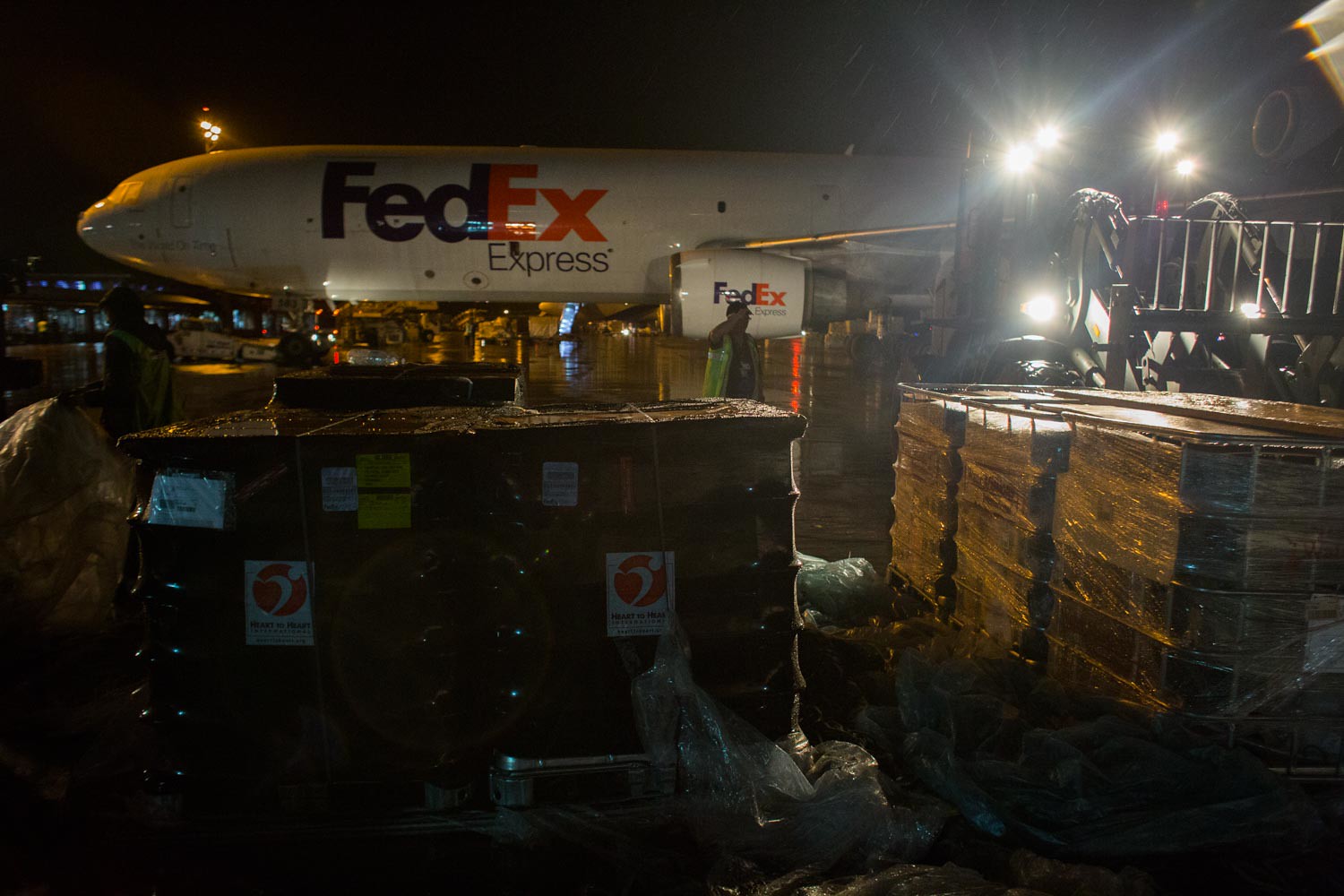 As the threat of drought continues to plague Afghanistan, Japan and Sweden are providing millions of dollars in aid to help farmers in some of the nation’s most remote areas.

While food security and an unstable food supply remain ongoing problems in Afghanistan, a possible upcoming drought could compound those issues and create a situation as dire as the 2018-2019 drought. Afghans also are struggling with the fallout from more than 40 years of conflict, the COVID-19 pandemic, growing poverty rates, and ongoing weather disasters. As a result, thousands of people are displaced each year while the population continues dealing with food scarcity, economic woes, and health problems. Some 13 million people are grappling with food insecurity, according to recent estimates.

Scientists identified a strong La Niña occurrence in late 2020 that is impacting storm patterns, precipitation levels, and temperatures around the world. It is likely to continue into the spring; for Afghanistan, that means lower than average snow and rainfall during the May-July wheat season and other growing seasons. The lack of rain and water for drinking and irrigation harms both livestock and crops. In 2021, for example, the wheat deficit in Afghanistan could grow as much as 27%, leaving the country more dependent on imported food.

Nations around the world have stepped in to help Afghanistan through this looming crisis by contributing money to the United Nations’ Food and Agriculture Organization. The FAO’s Humanitarian Response Plan regularly seeks support from other countries to help as the agency works to improve the lives of Afghans, and it plans to help 3.5 million Afghan people in 2021.

In mid-April, FAO announced that funding of almost $4 million from Sweden would help 168,000 people living in Nuristan, Samangan, Daikundi, and Badakhshan provinces by protecting produce and livestock farmers from the effects of drought, conflict, and other issues. This region represents the most food-insecure in the country, and the funding will support efforts to fortify farmers and herders.

“Protecting agriculture-based livelihoods is key to achieve food security, an essential element to cement peace and stability in the country,” Torkel Stiernloef, the Swedish ambassador to the Islamic Republic of Afghanistan, told the press during a visit to Daikundi province, where FOA officials were giving agricultural advice to local farmers.

In response, an Afghan official recognized that the financial support specifically would help almond growers in the region and vulnerable communities. The money, said Rashida Shahidi, governor of Daikundi province, arrived at a “crucial time” in keeping farmers and herders stable and employed.

One major component of the assistance is providing about 8,000 families with wheat seed and fertilizer along with education and training in how to increase their crop yields and implement efficient farming methods. An additional 56,000 people will receive a livestock protection package that includes concentrated animal feed and veterinary assistance such as deworming medication. The funding will also pay to fix water harvesting infrastructure and flood protection walls. Finally, more than 50,000 people will receive cash transfers and kitchen gardening packages.

Earlier in 2021, Japan announced that it would provide more than $122 million for humanitarian and development programs in Afghanistan. The funding is a piece of Japan’s larger commitment of as much as $180 million each year to Afghanistan between 2021 and 2024.

Much of the funding will be divided between humanitarian and development efforts along with work supporting Afghans who have been severely impacted by COVID-19. About $1.8 million will go toward food insecurity programs and will help about 8,000 households that depend on herding or farming.

Rajendra Aryal, an FAO Afghanistan representative, noted in a press statement that the funding would “enhance their food security and nutrition situation” and “increase their near-term resilience by providing time-critical and agricultural season-sensitive support.”

The aid will be focused on four province that are dealing with severe food insecurity: Badghis, Daikundi, Ghor, and Uruzgan. The funding will assist 4,000 families that have access to irrigated land by providing packages for cultivating summer produce and winter wheat. A portion of the funding will support an additional 4,000 families comprised primarily of marginal landowners, landless laborers, and households headed by women. Recipients will receive cash transfers and cash for work, and some of the most vulnerable families also will receive solar dryers for processing food and a kit for raising poultry in backyards.

Over the years, Japan has provided Afghanistan with almost $7 billion in assistance in agriculture, security, health, and rural development, as well as with humanitarian aid. Japanese officials have expressed their hope that assisting Afghanistan will help the nation rebuild and promote peace. In the past year, Japan has also focused its aid on helping people in Afghanistan most impacted by the COVID-19 pandemic.

“We truly hope that this new support will contribute to bringing about as many joyous smiles of Afghan people as possible,” Japanese ambassador to Afghanistan Takashi Okada announced recently.

← Mushrooms Bring Hope for the Future in Afghanistan