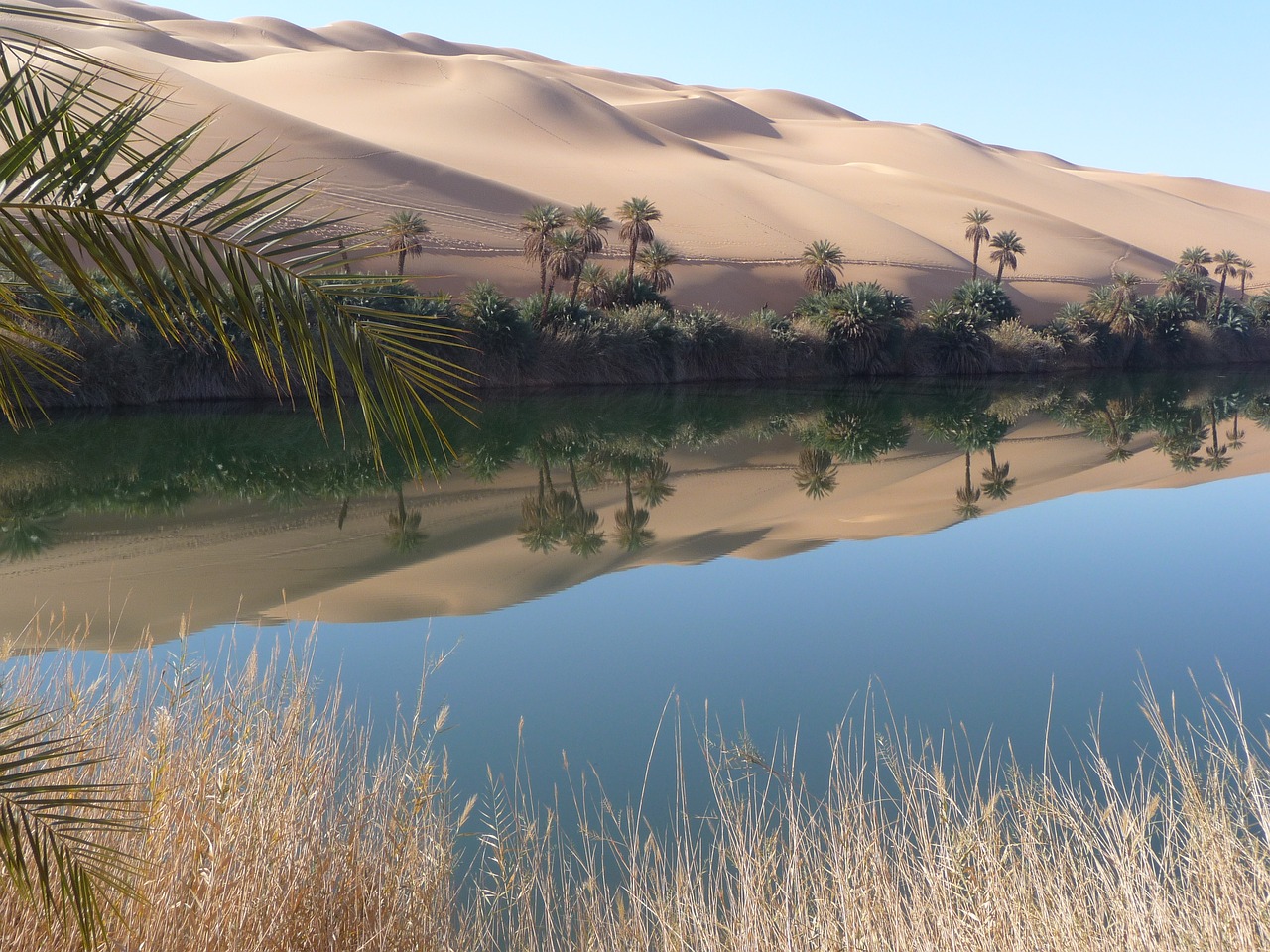 The need to find new ways to efficiently water crops in the Middle East is vital. At present, there are no signs of relief from the region’s water crisis and food shortages. While growers continue to implement smart technology and new methods into their farming practices, water use is outpacing its availability.

Traditional irrigation methods cannot serve as a long-term irrigation strategy in a hot, arid climate where water is scarce. For instance, spray irrigation (or sprinklers) results in the loss of much of the water before it even hits the ground. A study of these systems in the United Arab Emirates (UAE) found that 60 percent of the water in them evaporates before plants can absorb it. Consequently, much of the liquid that plants need is wasted. In parts of Dubai, inefficient sprinkler irrigation results in excess water running down the streets and forming large puddles.

Unfortunately, many Middle Eastern countries do not have water to spare. In the UAE, one of the world’s top 10 most water-scarce countries, for example, per capita water usage is 550 liters per day. Conversely, the global national average for water consumption is 250 liters a day per person. Researchers warn that without public awareness and water-conservation principles, this problem will only get worse as Middle Eastern populations and urbanization grow and standards of living continue to rise. Regions such as the UAE have tried to solve the problem with desalination plants, but agricultural and environmental groups acknowledge that the best solution is for the population, businesses, and farmers to significantly reduce how much water they use.

One consistent solution is drip irrigation, a more efficient way to water plants than conventional approaches. Using this method, growers run perforated tubes along the ground or buried near the plant’s roots, and water drips from the tubes directly onto them. Since this mechanism reduces how much liquid evaporates, drip irrigation typically uses 25 percent less water than sprinklers.

UAE farmers are also using another type of irrigation system wherein pipes and gravel are buried 60 centimeters underground before crops are planted. The pipe is laid in areas where water can flow through it and gravel while preventing sand and soil from entering. The method use only 2.5 liters of water to maintain plots that normally require between 10 and 12 liters.

Drip irrigation is not new. For instance, the Israeli company Netafim Limited began experimenting with the technology in 1965, during which time Israeli farmers were trying to grow crops in the Negev desert. Since then, Netafim has made more than 150 billion “drippers” and shipped them to farmers in more than 100 countries.

Now, more than half a century later, another Israeli-based firm is pioneering a new generation of drip-irrigation technology. SupPlant, an international company in Afula, created an autonomous irrigation system called Growth Based Irrigation (GBI), which uses smart technology to feed crops only when they need water.

GBI combines climate, environmental factors, and forecasting data to generate information about weather patterns, upcoming weather events, and crop needs. Using this data, gathered by sensors on the ground and in fruits and stems, GBI conducts analyzations every 10 minutes to help it to understand the weather and soil conditions, as well as to determine when to signal the irrigation system to water the crops.

SupPlant’s next advancement will be an application that offers growers even more information regarding their crops, in addition to long-term irrigation recommendations based on soil type, weather, and the crops’ state of growth.

While farming will consume much more water than any single residence, environmental groups hope that all citizens will make small changes to help conserve water. These organizations advise UAE government to promote this through spreading awareness of water-conservation measures, using taps to supply safe drinking water, and introducing tariff systems based on water meters.

Over the long term, additional solutions will help farmers to use less water. Environmental organizations suggest adjusting sprinklers so that water only falls on plants and grass and stays off of sidewalks and streets. Farmers also can limit watering to mornings and afternoons when it’s cooler, coordinate their irrigation efforts with seasonal rain patterns, and time sprinklers to come on only when needed. Additionally, growers can focus on more drought-resistant plants. The UAE government can contribute to these efforts by subsidizing drip irrigation systems and providing favorable loans and credit conditions for farmers who follow laws that support the environment. Environmental groups also recommend creating awareness campaigns that teach growers and regular citizens about how to conserve water. The end goal: to create a new mindset that limits water usage in all sectors.

← This Is Why Saffron Offers Hope for Afghan Farmers
Growing in Glasshouses: Innovative New Farming Projects →