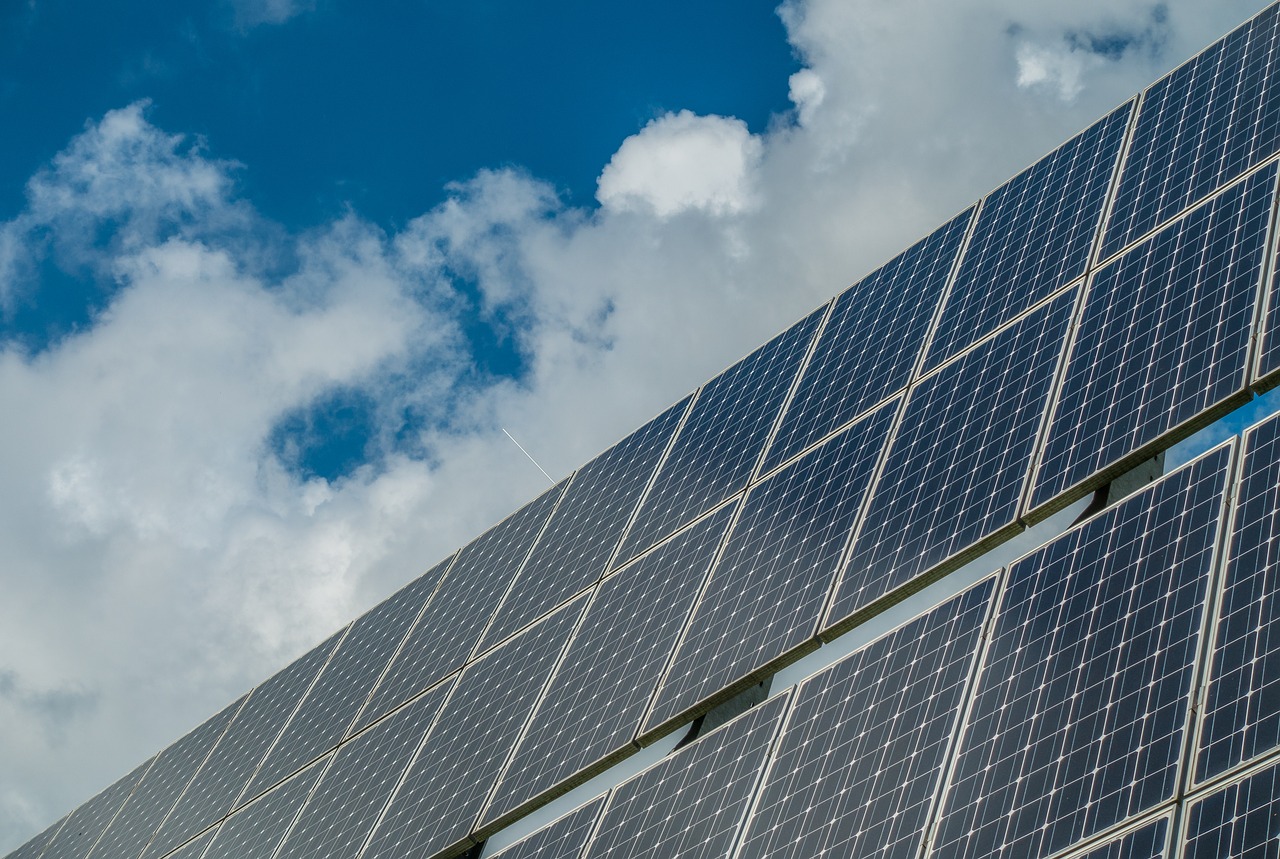 Long considered an epicenter of fossil fuel production, the Middle East is now leading the way in renewable energy initiatives. Whether it’s a college student club in Saudi Arabia focusing on sustainability or a petroleum company building a wind farm, representatives from sectors across the region are saying that the future is in renewable energy, not fossil fuels.

It’s also worth noting that the move toward renewable energy has been spearheaded by some of the countries that are best known for supplying oil to the world. These nations, which include Saudi Arabia and the United Arab Emirates, also tend to have massive carbon footprints and quickly growing populations that are demanding more energy. However, in recent years, Saudi Arabia has proposed a multibillion-dollar plan to increase alternative energy use, and Masdar City in Abu Dhabi has made significant strides in implementing sustainable energy technology.

Working with the climate

The hot, arid climate and consistent clear skies in the Middle East are ideal for generating solar and wind energy. In many cases, the countries that need renewable energy are in the best positions to generate it. Algeria, Yemen, Saudi Arabia, and Oman, for example, have “high-average resources” for solar and wind. Instead of generating electricity with fossil fuels, a process that uses a significant amount of water, these countries can harness the wind and sun for producing their power.

The climate can also pose problems, but engineers are looking for solutions. The region is prone to sandstorms that can dump sand on solar panels and reduce their energy production by up to 30 percent. Some companies have tried cleaning the panels with robots and drones, but they have not proven more effective than human workers. Officials also are trying to figure out how to keep on solar-powered systems, such as lights and air conditioning, on at night, as battery power still isn’t enough to meet demand.

Significant decreases over the last decade in the cost of renewable energies have brought about changes to the energy market worldwide. Some countries already are buying in. In 2017 the United Kingdom reported that it generated twice as much electricity from wind as it did coal, and according to a report from Engadget, solar and wind power made up almost 95 percent of the new electricity capacity in the United States. The International Renewable Energy Agency has predicted that by 2020 clean energy could cost the same or less than fossil fuels.

Issues with fossil fuels, including the closing of coal-powered plants, is another factor spurring the development of renewable energies. A sustained period of low oil prices has forced the oil-producing governments of the Middle East to revise their budgets significantly. If they can power their grids at home with renewable energies, they will have more oil and gas to sell for export.

Some Middle Eastern consumers are finding their own solutions to fossil fuel usage. Individuals and businesses are installing solar panels on their rooftops, creating personal solar power plants that can be cheaper and more reliable than using diesel-powered generators or connecting to the grid. Abdullah al-Akwaa, minister of electricity and energy for Yemen, recently reported that solar panels produce about 400 megawatts of power in his country. These solar photovoltaic (PV) devices are much cheaper than large-scale solar power projects and can be quickly installed in a variety of places.

The cost of renewable energies like will continue to be attractive as Middle Eastern governments reconsider their large subsidies for the domestic fuel market. While these subsidies were implemented to spark economic growth and create a social safety net, they also have distorted markets and discouraged foreign investment. If governments remove the subsidies, more residential and commercial solar developers can compete in a fairer market.

While there are many motivating factors for implementing more renewable energies in the Middle East, it’s hard to find a compelling reason not to. “We find ourselves at a time when investing in renewable energy has never made more sense,” Steve Sawyer, secretary general of the Global Wind Energy Council, said at a renewable energy summit in January 2018. “As a matter of fact, you could argue that it doesn’t make sense to invest in anything else.” Some officials note that Middle Eastern countries, which have made billions from the sale of fossil fuels, have both the capital and the momentum to become world leaders in the transition to renewable fuels.

If the Middle East does successfully transition to renewable energy, it could have a significant impact not just on the region, but the world. A switch to alternative energy sources could help solve serious environmental problems facing the region, such as scarcity of water, industrial pollution, and overconsumption of energy that the region cannot sustain. Some experts believe moving away from fossil fuels could even transform the Middle East into a more peaceful, secure, and prosperous region.