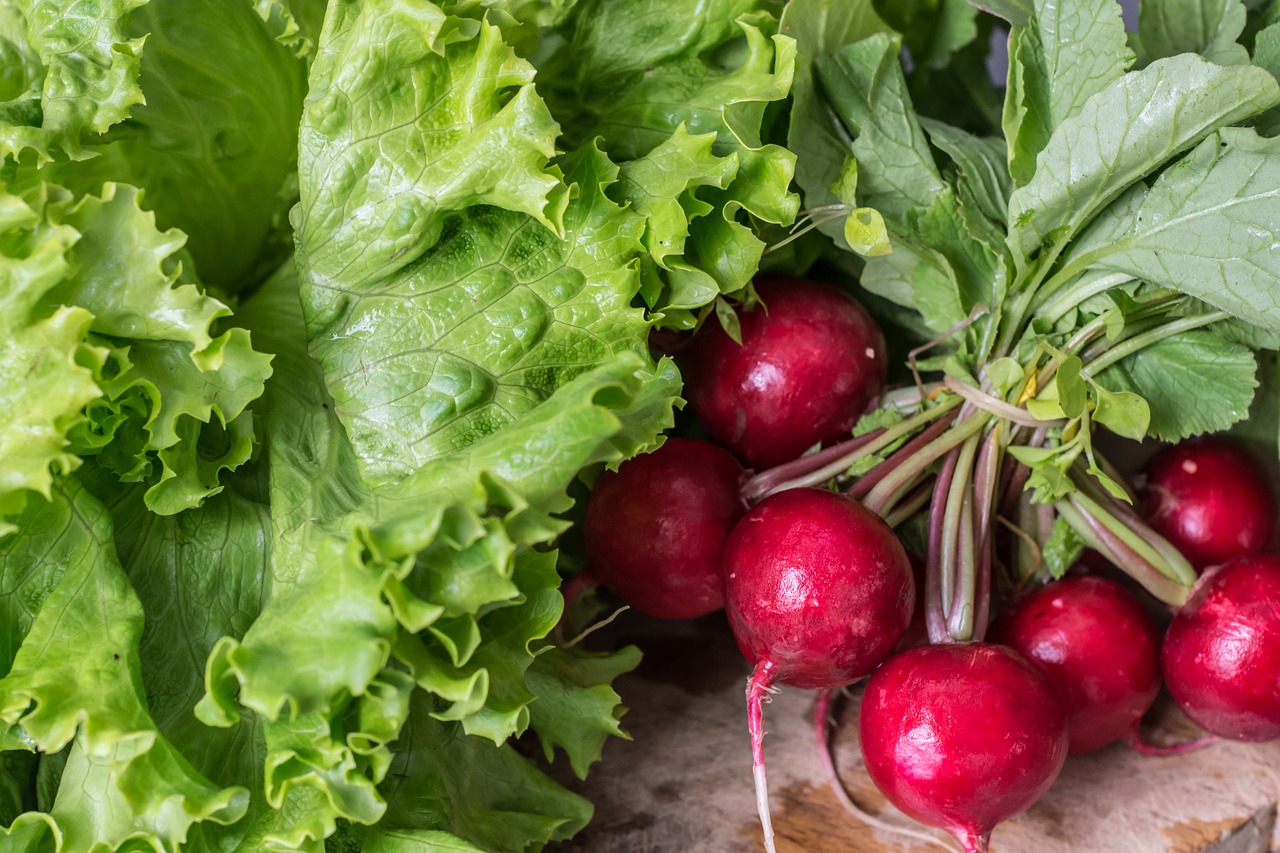 Farming in the dry, arid Middle East is often a fight against nature. As populations have increased, resulting in more demand for food and higher water usage, innovative farmers and researchers are experimenting with alternative farming methods, including greenhouses and vertical farms.

Permaculture, which is attracting interest across the Middle East, takes a similar tack. This approach to agriculture encourages farmers to work with the region’s natural conditions rather than against them. In a region prone to droughts, unpredictable weather, and an unforgiving landscape, permaculture could be the key to finding a sustainable way to grow food and raise livestock. Leaders in the field are promoting other sustainable practices, such as environmentally friendly building development, along with permaculture farming methods as well. If these ideas catch on, the Middle East could see a sustainability revolution that will help countries preserve precious natural resources and fulfill the growing demand for food, water, and energy.

A “Food Forest” in Jordan

One of the more established permaculture projects in the Middle East is Australian Geoff Lawton’s work in Jordan. Working in Jawfa in the Dead Sea Valley, Lawton has established “Greening the Desert II,” a one-acre plot where Lawton and his crew have established a “food forest” experimental permaculture program. They have focused on creating nutrient-rich soil while conserving water and creating “micro-climates” to protect plants from the desert’s high temperatures.

The team has employed many innovative techniques to grow food in the harsh environment, including recycled water, chicken-powered tractors, foraging ducks, and worm composting. The site has become an educational center for others interested in applying permaculture techniques in desert environments. Other sustainable projects on the site include housing with natural cooling systems, solar hot water, and dry composting toilets. 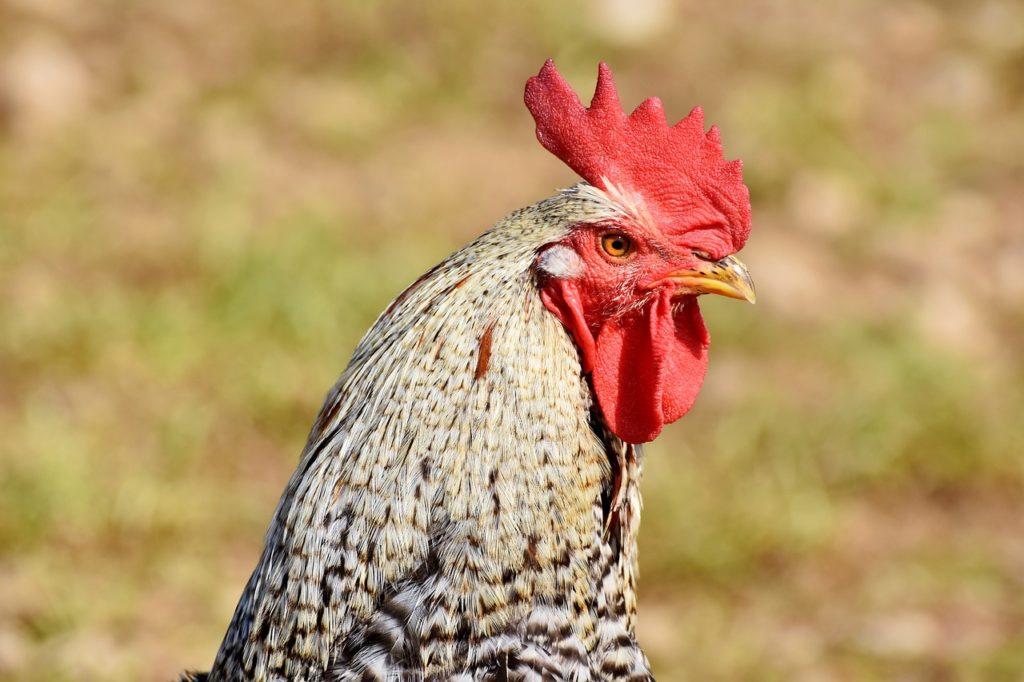 This project in the Saudi desert focuses on nine villages of Bedouin people, who traditionally are nomadic but have been living in the area in rudimentary housing for about 30 years. The group typically moved their herds based on the availability of grazing land, but now they are struggling to manage their land as their animals graze in place.

The Al Bayda Project has several goals, including rehabilitating about 700 square kilometers of land that is over-grazed and where many trees have been cut down for firewood. Project leaders are teaching the Bedouin community good grazing practices for their large herds of goats, sheep, and camel, as well as how to create sustainable designs for their villages. In addition, gabions and bioswales will demonstrate sustainable ways to harvest the rainfall, which totals only between 80 and 90 millimeters per year. Leaders also are looking into methods to pump the relatively high groundwater without depleting aquifers.

The permanent structures in the settlement are being fitted with sustainable features, such as stand-alone solar systems and grey water recycling. Project leaders are teaching the community how to grow fruits, vegetable, and herbs while researchers from Saudi Arabia’s Al-Faisal University are looking at ways to diversify the herds and improve the animals’ milk production. The community is learning how to keep their animals penned and to nourish them with feed while the over-grazed land regenerates. As the land heals and shepherds begin to establish healthy grazing patterns, the community should be able to sell products such as cheese, milk, yogurt, and meat from their herds. 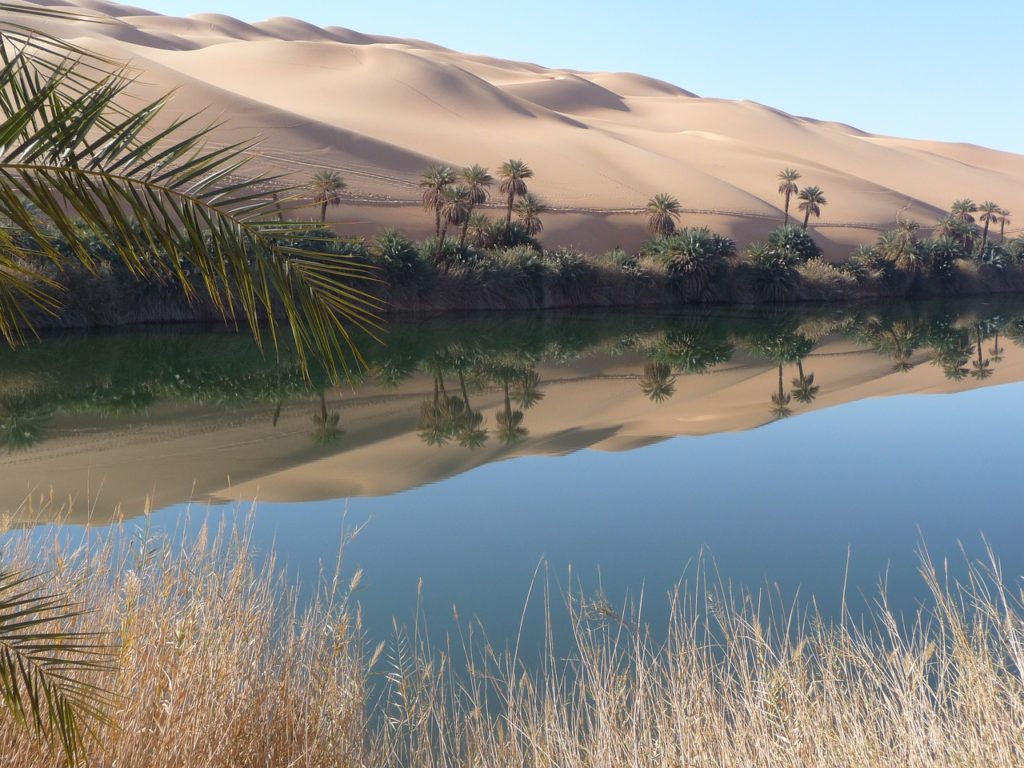 Permaculture isn’t a new concept in all communities in the Middle East; in Iran, farmers in some areas have been using permaculture for centuries. While leaders at the Barzigardi eco-farm project saw no need to help the local community change their already-sustainable farming practices, they realized that building an ecotourism industry around them could boost the local economy and share their practices with the world. Growing numbers of city dwellers are beginning to wonder about where their food comes from, and are willing to pay to experience life on a farm for a day.

Iranian farmers use some of the oldest permaculture techniques in the world, such as qanat irrigation. This technique, which dates to the first century, involves a series of hand-dug tunnels that collect groundwater. The tunnels are constructed at higher elevations, in mountainous areas, and slope downward, channeling water to villages and fields for irrigation. In times of drought, when surface water dries up, qanat tunnels have provided a vital water supply. And because the tunnels keep the water away from the harsh sun and high temperatures, little is lost to evaporation. While qanat tunnels now are only used in Iran’s desert region, the United Nations’ Food and Agriculture Organization recently named them a Globally Important Agricultural Heritage System.

Officials hope that promoting traditional permaculture sites as eco-attractions will increase interest in these methods among researchers, tourists, and volunteers, who can share the methods with other farmers in similar climates. As the ideas spread, Iran could begin building new farms that rely on permaculture and help conventional farms adopt more sustainable agricultural techniques.