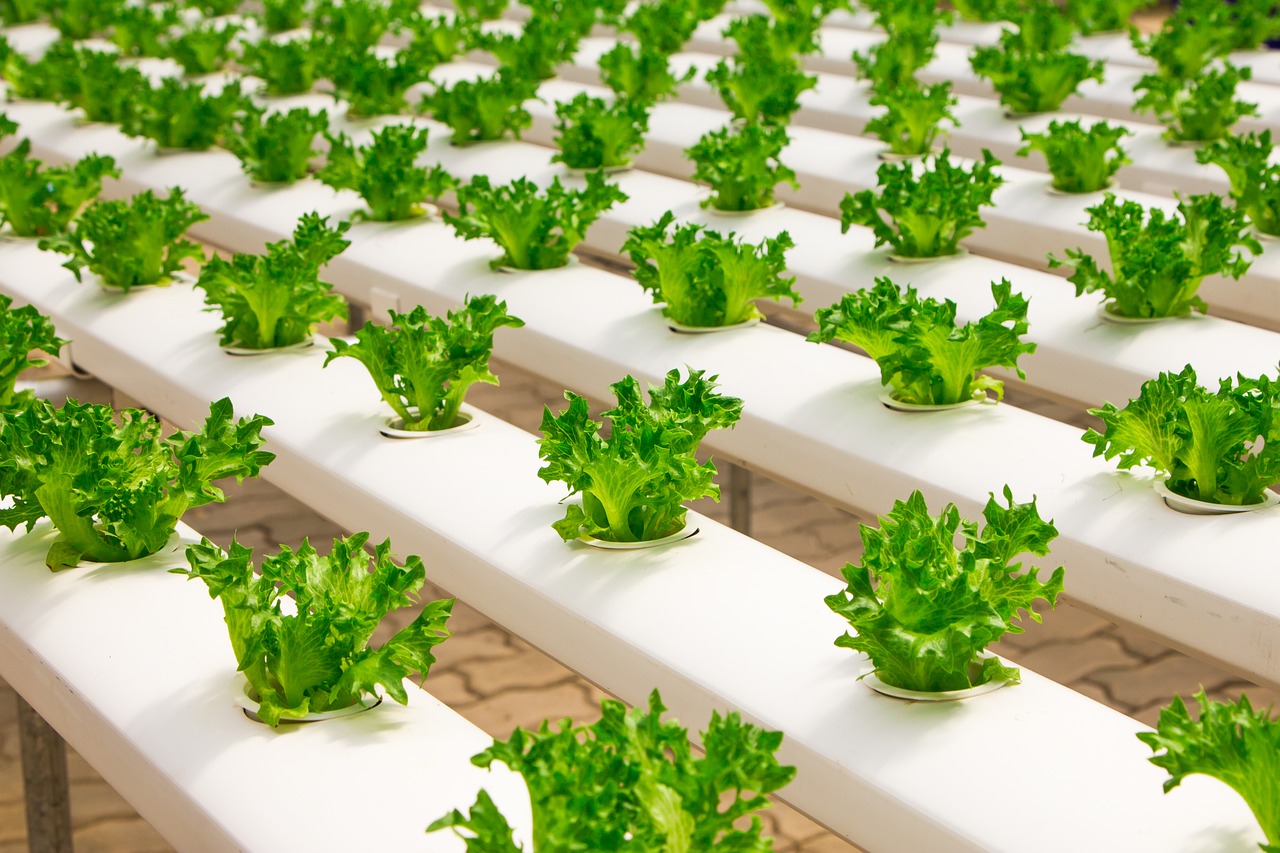 European investment in Jordanian farming methods is helping the Middle Eastern nation significantly reduce water usage while increasing agricultural production. The investment comes at a vital time, as experts estimate that 40 percent of Jordan’s groundwater will be depleted by 2030 because it is being used at a much faster rate than it is being replenished. As of 2019, Jordan had the third-highest rate of water insecurity in the world behind Saudi Arabia and the United Arab Emirates.

One of the potential solutions to reduce water use is hydroponics, a high-tech farming method in which plants are not grown in soil. Instead, they are grown indoors and receive sustenance through nutrients injected into the tuff, peat moss, coconut fibers, or liquid solution the plants grow in.

Jordanian officials recently have publicized the success of a new greenhouse in Madaba province, which is about a 40-minute drive from Amman. The greenhouse is the second largest in Jordan funded by the Dutch Ministry of Foreign Affairs, which has contributed about $500,000 toward its installment. The Al-Jabaly Greenhouse’s owner is paying for the remaining costs of installation. Construction on the 7,200-square-foot, 10-meter-high multi-span structure was finished in late 2018, and it now holds hundreds of tomato plants half a meter off the ground.

Soilless farming in the Middle East are not new. Similar techniques may have been used as far back as the Hanging Gardens of Babylon, an ancient wonder that some historians believe operated using hydroponic principles. The gardens were built around 600 B.C. along the Euphrates River, where the climate is dry and arid. It’s likely that the lush gardens flourished due to a chain-pull system that moved river water up to the higher levels of the garden and then allowed it to trickle down the tiered structure.

In the Middle East, increasingly dry climates and growing populations have brought about crises in agriculture and water supply. Without water, farmers cannot grow enough food to meet demand, and farmable land is drying up. Middle Eastern governments see hydroponics as one solution to address both problems—the technique can significantly reduce the amount of water needed to grow the same amount of food.

Countries across the region are investing in large-scale hydroponic farms, including a $40 million, 130,000-square-foot hydroponic structure in the UAE that will supply fresh food for Emirates Flight Catering. Billed as the largest vertical hydroponic farm in the world, the farm will use 99 percent less water than outdoor farms and will produce about 6,000 pounds of leafy greens every day.

Hydroponic farming has been a priority in Jordan for several years now and has received support from the USAID Hydroponic Green Farming Initiative (HGFI). In 2015, the U.S. ambassador to Jordan, Alice Wells, held an event with the country’s government officials and farmers to showcase how hydroponic methods save water and produce high yields.

Some of the major advantages of hydroponic growing are that they allow farmers to provide fresh, locally grown, nutritious food to local communities. Hydroponic farms aren’t limited to viable farmland; they can be constructed close to urban centers to reduce transportation times and costs for the food. They typically use about 90 percent less water than conventional farms, which reduces their strain on local resources. In addition, hydroponic farms do not require pesticides. Jordanian hydroponic farmers already have reported cleaner production and much lower water usage than traditional farming.

Hydroponic techniques create an ideal growing climate for plants using technology. While there is a learning curve for farmers to master operating these high-tech systems, the technology allows farmers to carefully control the growing environment and create the best possible conditions for plants. This means that even when outdoor temperatures are harsh, such as recent 100-degree temperatures that were significantly above average, farmers can keep their plants in a friendly environment. Sensors allow them to control the indoor climate with a fogging and ventilation system.

The Al-Jabaly Greenhouse project began in 2018 and should be completed in 2020 at a total cost of 12 million euros. The Jordanian firm Eco Consult is overseeing technical support and training.

Hydroponic growing isn’t foolproof, as small mistakes can lead to big issues in the growing environment. Farmers also must constantly monitor all aspects of the process, including pH, temperature, relative humidity, and water levels, and adapt conditions for each crop. Regardless, officials are optimistic about their investment.

“We can now grow for a longer season, face climate change and get better and healthier products that can compete on the international market,” Firas al-Jabaly, general manager of the group that owns the greenhouse, told a media outlet.