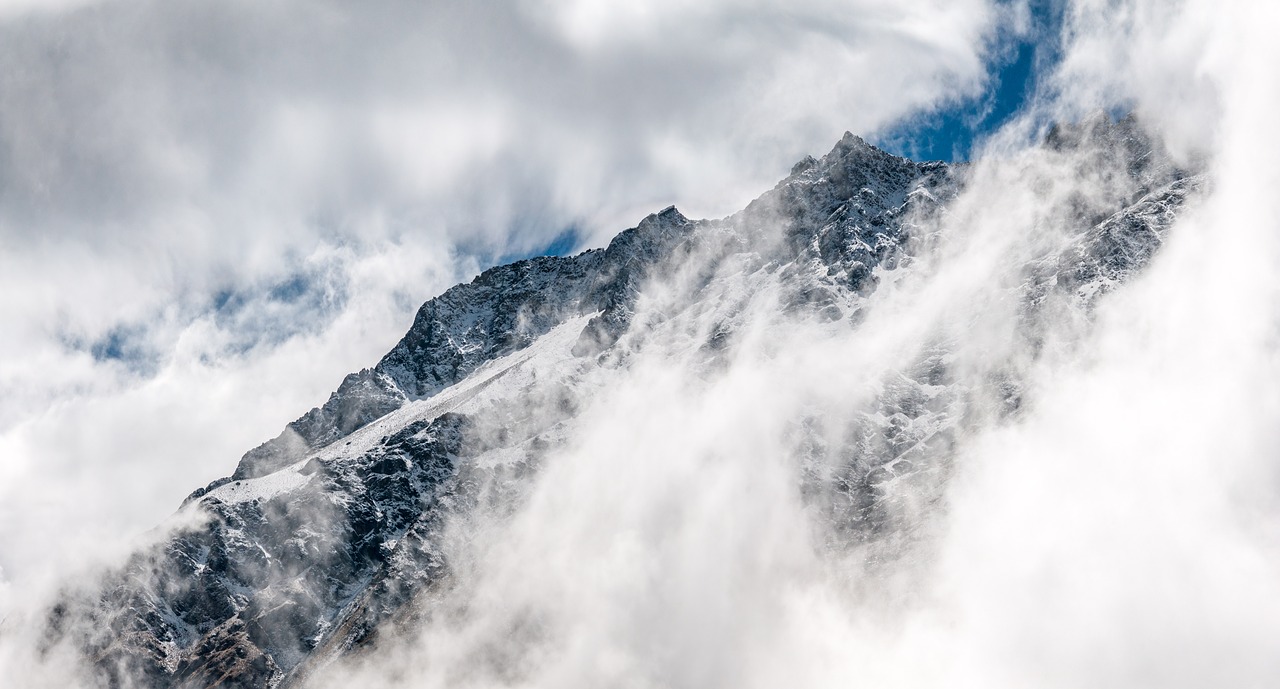 Draughts are often associated with long periods with no rain, creating hot, arid conditions that stifle agriculture and deplete groundwater.

However, there’s another less obvious issue that contributes significantly to water shortages: lack of snowmelt. According to Laura Huning, a civil and environmental engineer post-doctoral student at the University of California at Irvine, more than 1 billion people—about one-sixth of the world’s population—depend on snowmelt for fresh water. Snowmelt also is vital to agriculture, and when snowfall is low in the winter, less snowmelt means less water for irrigation in the warmer months.

Researchers at UCI recently released a new framework for a snow-water index based on an analysis of almost 40 years of conditions. Their findings, which show how decreasing snowmelt, especially during the latter decades of the study, could impact humans, were published in Proceedings of the National Academy of Sciences.

“While other forms of drought are well-studied, variations in snow droughts on a global scale have been examined to a far lesser extent until now,” Huning told a media outlet.

The researchers created a snow-water equivalent index based on the Modern-Era Retrospective Analysis for Research and Applications version-2 global data set. The tool gathers data about how much snow water is stored on the ground and in the snowpack with regard to other factors that impact snowmelt, such as temperature and precipitation, to compare drought conditions between regions with different climates and snowfall.

While much of the study focuses on the Western United States, which has experienced a sharp decline in snowmelt in recent years, it also looks at Afghanistan, which endured a severe drought between late 2017 and March 2018 in the Hindu Kush mountain range. Snowmelt runoff from these mountains irrigates crops in farmland below, but local infrastructure does not include dams to store the water for times of drought.

In the months following the high-altitude drought, Afghanistan experienced food shortages and livestock deaths, and more than 10 million people became food insecure due to the drought. Two years later, the lack of snowmelt is still contributing to a water crisis. Kabul, for example, has seen a dramatic increase in groundwater levels.

A widely known proverb, “May Kabul be without gold, but not without snow,” encapsulates this critical drought factor, which scientists say is worsening as climate change impacts that nation. Researchers warn that melting glaciers and snowpack in the Afghan mountains will severely affect the country’s water supply over the long term. Each year, snowfall sets off a replenishing cycle: snow builds up glaciers and snowfields, which melt in the warmer months and send water into streams and rivers. These moving bodies of water seep into the ground, restoring the groundwater. Coupled with a growing urban population, especially in Kabul, and less rainfall, experts predict a dire future for Afghanistan’s water supply without intervention.

NASA satellites, which monitor Afghanistan’s water supply, show that the region may be facing the worst drought in 900 years. Afghanistan and its neighbors, including Uzbekistan and Iran, are some of the world’s most water-stressed countries, according to the World Resources Institute. In Afghanistan, as people use more water, and as snow and rain grow scarcer, aquifers are becoming polluted and depleted.

In Kabul, for example, research indicates that water is being taken from natural subterranean water reserves at twice the rate it is being replenished. As a result, in the past 20 years, underground water levels have dropped by 30 meters—to drill a well in the Kabul region now, workers must dig at least 100 meters to reach water. The situation isn’t much better in rural areas, where people are increasingly struggling to find above-ground sources of fresh water.

In 2015 the US Geology Survey worked with Afghan hydrologists to assess the country’s two biggest watersheds, both of which are fed with snow and glacier melt from the Hindu Kush and Pamir Mountains. Ongoing data collection reveals that water scarcity has increased each year in the past five years due to decreased groundwater.

Some of the impacts of decreasing snowmelt can be mitigated with intervention, such as a comprehensive natural water management plan and development strategies that factor in water scarcity. Educational campaigns reduce wasteful water use, especially in urban areas, and farmers can implement more efficient irrigation methods and plant crops that require less water. Other projects are focusing on replanting forests and ranges, as increased vegetation stabilizes soil and increases groundwater retention.

Additionally, good water management will reduce potential conflicts with neighboring nations who also are experiencing water shortages. Most of Afghanistan’s water flows into other countries that also have decreasing water supplies, but countries upstream have built dams to retain water there. New dams in Afghanistan will help the country store much-needed water, while agreements with other nations in the region could create more equitable use of its limited water supply.