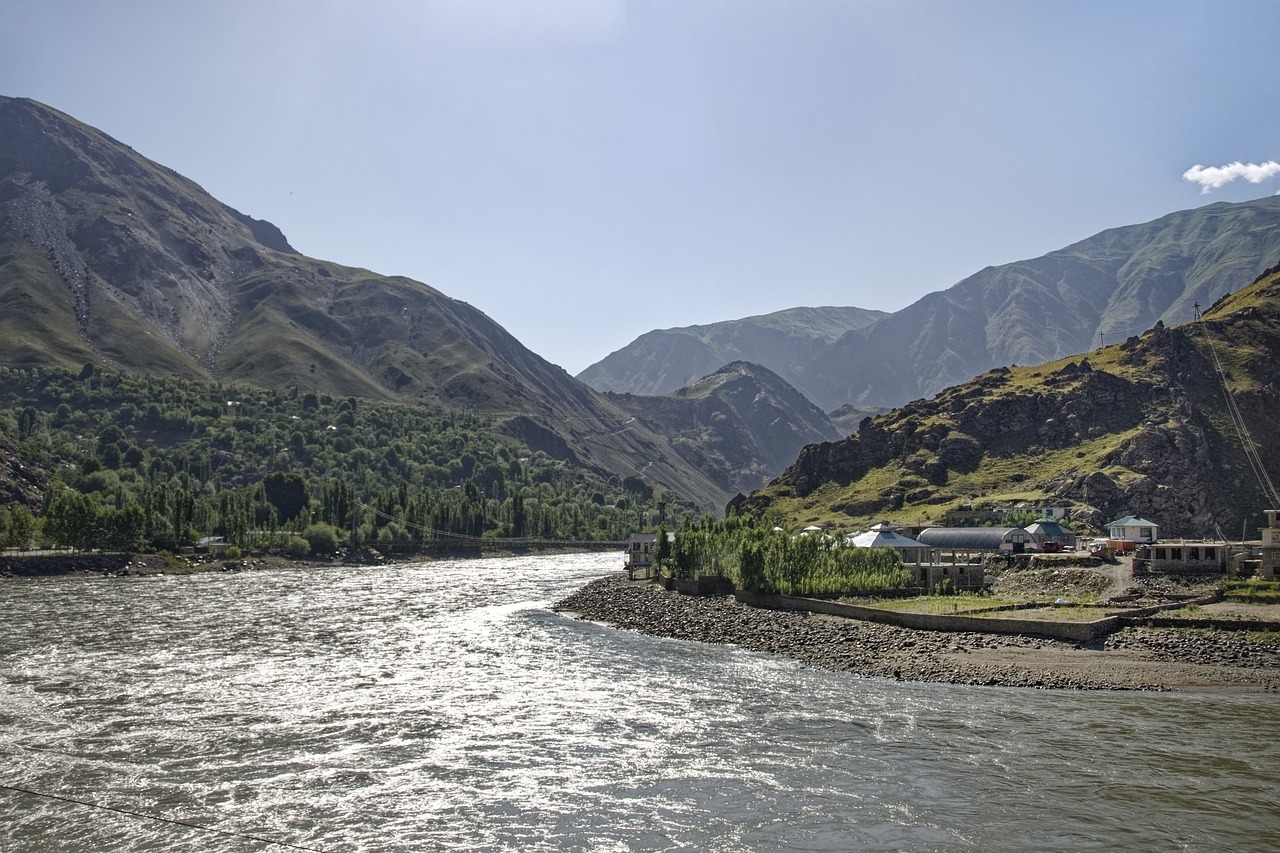 The Covid-19 pandemic has slowed economies around the world, and Afghanistan is no exception. International Labour Organization has estimated that about 1.6 billion workers in the global informal economy—about half the global workforce—will lose their jobs due to the coronavirus. In early May, official statistics showed that almost 2 million Afghan workers had become unemployed.

Some innovators are turning to “green stimulus” job creation strategies to get people back to work, restart economies, and fight climate change. One such project has started in Kabul, where the government has hired more than 40,000 people to renovate groundwater supply systems in the city.

“The good thing is that the needy people from nearby are hired to just walk to work and get regular pay when there are no jobs in the city due to coronavirus,” Gul Mohammad, one of the project’s employees, recently told Reuters. Mohammad lost his livelihood driving a private van during Afghanistan’s recent lockdown. Now, he is paid to help dig trenches for water infrastructure in Kabul.

Ongoing droughts, an increasing population, and groundwater contamination have combined to put severe stress on Kabul’s water system. The project’s goal is to increase both groundwater levels and the city’s plant density, which will provide a higher level of water and air quality. This work will supplement other ongoing projects to improve the clean water supply to Kabul’s residents.

A 20-year project started in 2018, for example, is building a water reservoir on a hill near Kabul. Eventually, the reservoir will serve about 130,000 families, starting with residents of a central section of the city. The $100 million project is being funded by several organizations, including France Development Bank.

Kabul’s overtaxed groundwater supply, which needs to supply clean water to as many as 7 million people, has been in crisis since long before the pandemic. The groundwater level in Kabul has decreased about 1 meter annually for the past 20 years, according to the Afghanistan Research and Evaluation Unit. In the worst cases, the water level has dropped much faster—as much as 30 meters in the last 14 years.

The city’s limited groundwater supply provides, on average, about 15 liters of drinking water per person per day. This supply only reaches about 20% of Kabul’s population, and it often is only delivered for 12 hours every other day. As a result, individuals and businesses have to store water or get it from hand pumps and wells.

Kabul also is growing quickly—statistics show the city’s population has doubled since 2001 and now is increasing at a rate of 14% each year. Meanwhile, groundwater recharge, the natural process by which water at the surface seeps into underground aquifers, has remained the same. In some cases, groundwater recharge has decreased. Urbanization has resulted in more paving, which keeps the ground underneath from absorbing rain and melting snow.

This crisis compounds when people look for alternative water supplies, such as drilling wells. People must dig deeper and deeper to find water as the groundwater table falls, which can contaminate and deplete emergency water supplies in the region’s deep aquifers. Families who can’t dig deep enough may have to pay to get clean water.

A better solution is to increase the city’s capacity to supply piped water to residents.

The project is crucial to Kabul’s future. Officials hope that by making clean water more widely available, poorer families will stay in the city rather than move to rural areas. Better public infrastructure also could slow private companies extracting the area’s limited water supply and reduce the potential for conflict, which often occurs when people are forced to compete for scarce resources.

Experts also recommend that Afghan leaders approach the problem from other angles, such as promoting water conservation and looking for other methods to stop water waste.

← How Afghanistan Is Fighting Coronavirus with Innovation
No Snow: A Growing Threat to Afghanistan’s Water Supply →