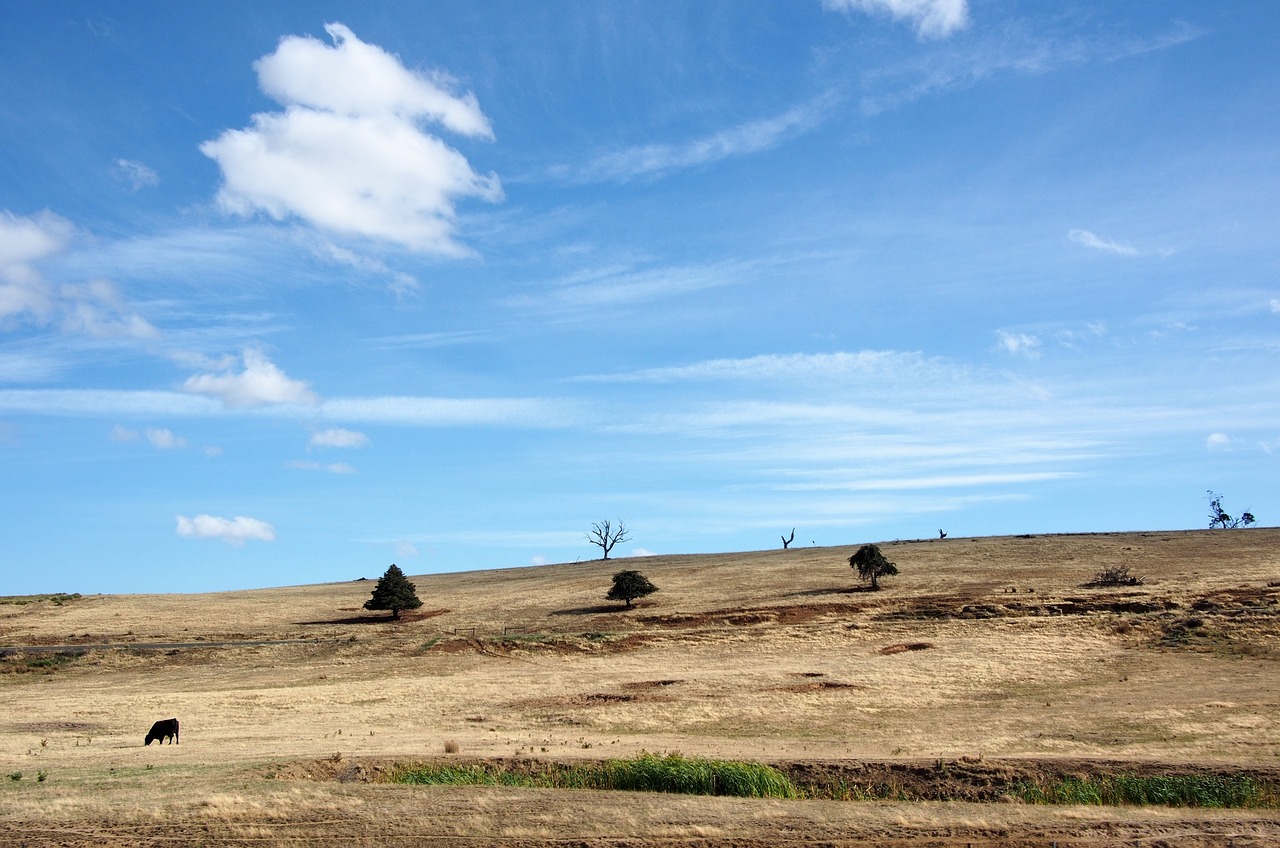 While the dry climate in the Middle East can be good for some crops, it’s also an environment where harmful pests thrive. Regional pests such as the desert locust and Mediterranean fruit fly can destroy a harvest, and for years farmers have turned to pesticides to protect their plants and trees.

As worldwide awareness of the harmful effects of pesticides has grown, however, Middle Eastern farmers have felt the ramifications. Some pesticides used on Middle Eastern crops are banned in Western countries, which cuts off potential export markets for farmers. The use of pesticides can cause numerous problems for farmers—pests can build up a resistance, and the chemicals can damage soil over time.

With the help of the United Nations, some farmers are looking for solutions and alternatives as they seek a balance between economic and environmental needs and consumer demand for healthy produce. Here’s how pesticide use in the Middle East is changing.

Factors beyond farmers’ control have forced many growers to increase their pesticide use. For example, the region’s increasingly arid climate and ongoing droughts have made it harder to grow crops, and farmers are relying more on irrigation, pesticides, and fertilizers to keep their yields viable. Conflict in some Middle Eastern countries, such as Syria, also have cut off potential markets for produce. In some cases, farmers have described leaving crops to rot in the field because the cost of harvesting them exceeds any profit they would make from selling. In 2018 one Jordanian farmer told NBC News that he had ended one recent growing season $210,000 in debt.

According to a University of Essex professor, pesticide use around the world continues because they dramatically increase crop yield—even though these chemicals can have harmful effects on the immune system, not to mention deadly consequences for the farmers that use them.

Middle Eastern farmers’ reliance on pesticides remains troubling. While these countries are in an excellent location to export food to Europe, they usually can’t because their produce doesn’t meet European countries’ safety standards. Meanwhile, Middle Eastern countries can’t afford to produce their own pesticides, so they purchase them from some Western countries or Chinese or Indian manufacturers. One example provided by an NBC News report is chlorpyrifos, a popular farming pesticide that is banned in the United States but is legal in Jordan.

The chemicals in pesticides also can cause long-term harm to the environment, killing important insects and organisms along with the ones that harm plants. In areas where neonicotinoid insecticide has been used in the past 10 years, for example, researchers have noticed a significant decrease in pollinators.

Another issue that Middle Eastern farmers face is that their pesticide practices leave too much residue on the plants for them to meet safety standards, so the food is not exportable to certain countries. While some farmers are learning to use pesticide and leave less residue, experts say the best long-term solution is to institute stricter regulations on pesticides and teach farmers more sustainable practices.

In 2018 the United Nations released a report stating that when farmers relied on “hazardous pesticides,” a short-term solution, they threatened food and health for generations to come. The report recommends stricter pesticide regulations along with a shift to more sustainable farming. In Jordan, government officials already are working with farmers on ways to apply pesticides with as little residue as possible.

The UN’s approach includes regular monitoring of crop conditions. Farmers learn to keep track of harmful organisms by regularly observing their fields and implementing early diagnosis systems such as tracking. When farmers can ward off pests early, their crops are more likely to survive. Farmers use the results of their monitoring activity to decide whether they need to manage pests; if they do, they are taught to first use biological, physical, and other non-chemical methods before they apply insecticide. Harmful chemicals, according to the UN, should be a “last resort” and used only when there are no non-chemical options and farmers can economically justify using insecticides. If farmers do apply chemical pesticides, the UN recommends targeting areas for application to minimize their use. Farmers should continue monitoring their fields to best understand how the pest control is working.

The hope is that these alternative strategies will result in high-yield crops while limiting farmers’ exposure to pesticides. As one farmer told NBC News, those who use pesticides are “trading with people’s lives and health” when coating crops with chemicals.