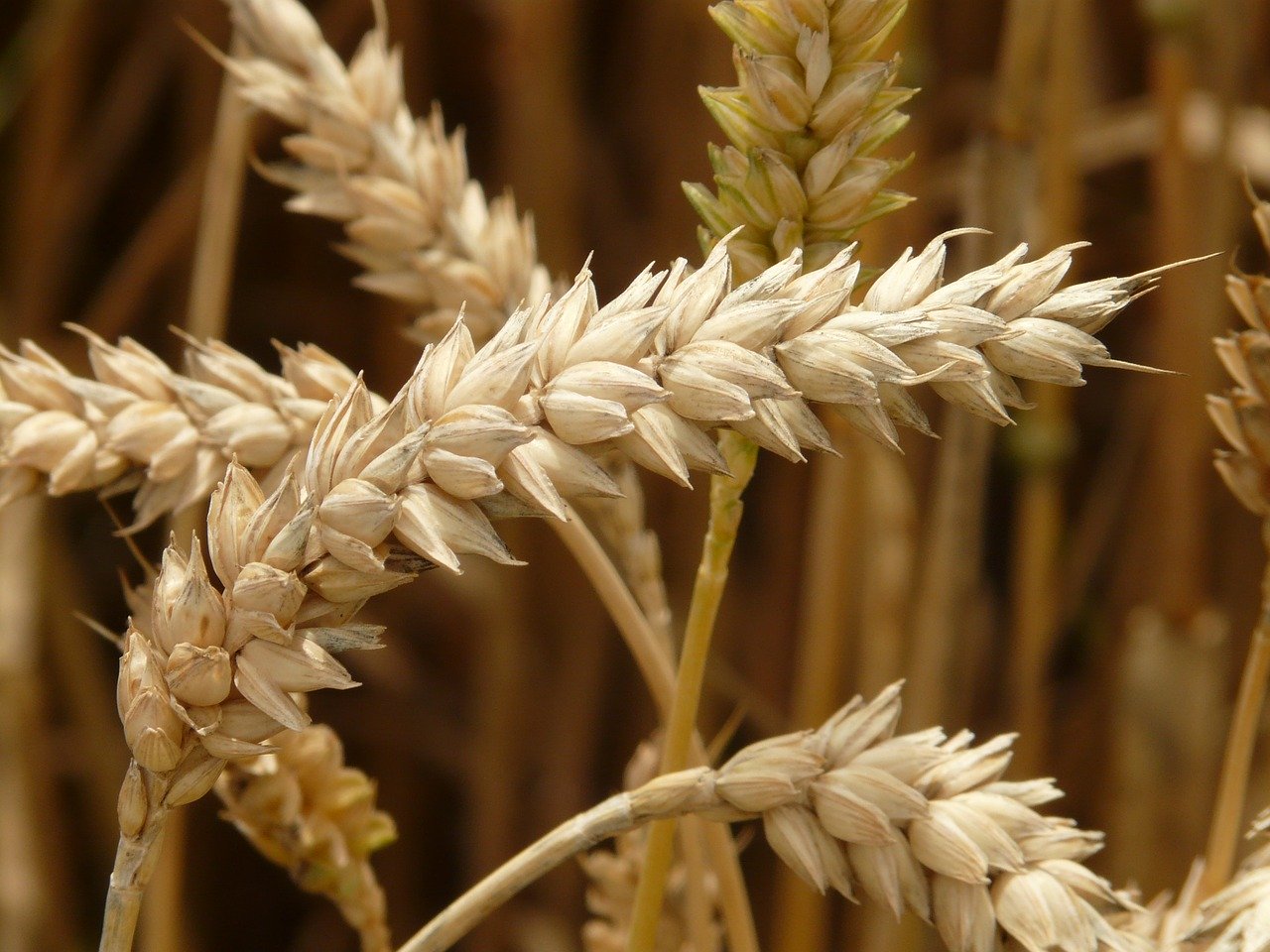 An innovative project is improving agricultural production in Afghanistan by providing farmers with instruction in how to teach their peers better farming techniques. The program, which operates through the National Horticulture and Livestock Project (NHLP), is partnering with farmers in more than 300 villages in the Paghman district in Kabul Province. Each village is asked to nominate a “pioneer farmer,” who is selected based on criteria such as their education level, years of farming experience, and reputation in the community. NHLP then provides training to the pioneer farmers, who subsequently return to their villages and teach other farmers what they’ve learned. Farmers are paid $66 a month for undertaking NHLP training.

“NHLP has helped me understand farming,” said Nasir Ahmad Arabzai, a pioneer farmer in the Paghman district, in a media interview. “All the things that I currently know about horticulture, I owe to NHLP. I now know horticulture like a professional. I am very happy with NHLP for the work they have done for us.”

Arabzai said that he stays in touch with NHLP experts, who visit his village to provide instruction in best farming practices. Arabzai then teaches farmers in his village what he has learned, and at other times his peers join him at his apple orchard for NHLP classes on topics such as fruit harvesting, the application of pesticides, and irrigation methods.

Arabzai, 55, is featured in a recent World Bank report on NHLP’s pioneer farmer program. He has served as a pioneer farmer since 2013, when the local village council nominated him to this role. After seven years of training, Arabzai said that he’s learned a lot about horticulture from NHLP and is pleased with the teaching role he maintains with the organization.

Arabzai grows apples on his .6-hectare orchard. He qualifies for HNLP’s program because he owns his own land and is one of about 80 farmers who NHLP is assisting in his village. After working with NHLP for five years, he said he has learned a lot about horticulture, and his yield and income have increased. “The support has made a big difference,” he told a media outlet. In 2018, his income doubled to about $4,400, up from $2,300 in 2017. When he began working with NHLP, his annual income was $670.

Abdul Azim, who also owns a small apple orchard in the Paghman district, has also been featured in the media recently for his participation in NHLP’s pioneer farmer program. Azim reports that he cultivates about 800 apple trees, and his annual income doubled between 2017 and 2018 to $530. He expects to earn about $21,000 from the orchard in the next five years or so.

His yield has increased due to the equipment and training that he has received from NHLP, including shears to prune his trees and advice form NHLP on how to prune during the winter. He learned how to identify tree infections, manage pests, and trim branches from NHLP field workers, whom he consults with on a weekly basis. In a media statement, Azim said that he is pleased with the assistance he has received from NHLP and that the farmers are “completely satisfied with the program.”

NHLP has worked with about 50 farmers in Azim’s village of Zarshakh with a focus on helping them to increase their productivity and income. Farmers receive seeds and pesticides for free, as well as other items, such as saplings, fertilizer, and harvesting baskets, at significantly reduced prices. NHLP also pays for about 75% of the cost of supporting projects such as digging wells and helping farmers with the cost of replacing broken equipment. Eventually, NHLP officials hope that the farms will become self-sufficient.

A Look at NHLP

Created with the goal of increasing agricultural production in Afghanistan, NHLP began in 2013 and is scheduled to conclude at the end of 2020. Over the course of nearly seven years, the farmers participating in the program have learned how to improve their production practices.

The $115 million grant program has been funded by the Afghanistan Reconstruction Trade Fund, and the World Bank—representing 34 donors—manages the fund. The projects encompass 291 districts in the country’s 34 provinces. Project officials have said their work has increased the quality of life for Afghanistan’s rural farmers, as they have learned how to maintain quality in their products and to use technology and improved farming techniques to grow and harvest produce in a more efficient way. Farmers have also begun to embrace modern horticultural techniques.

Moreover, NHLP has implemented more than 60 agriculture and livestock programs in northern Afghanistan, including 2,000 hectares of new orchards and 150 structures to assist with gathering water. Many farmers are now sending high-quality produce to local and national markets, and some even are exporting to other countries.