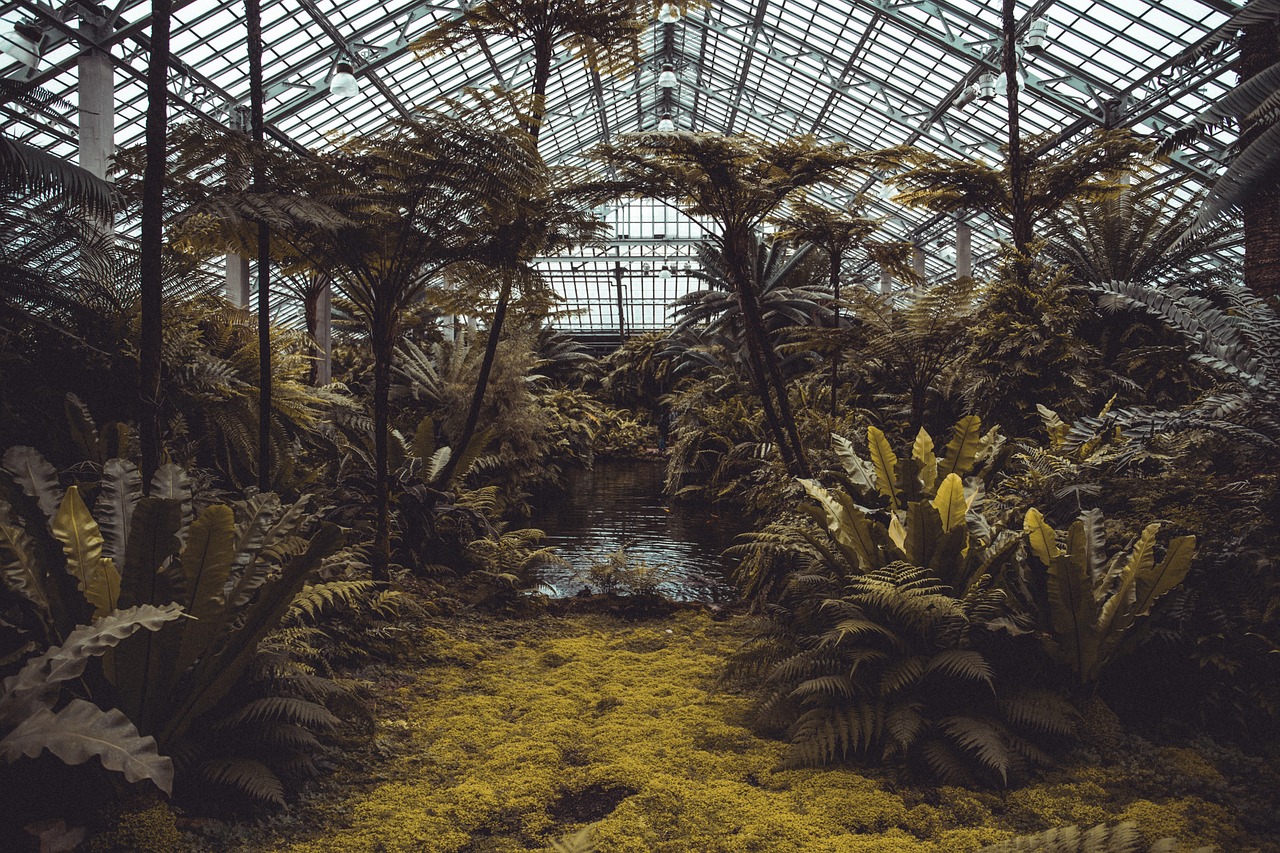 Revolutionary ideas that could change agriculture in Asia and the Middle East are coming from the tiny nation of the Netherlands. In October, a Dutch consortium announced that it will build two glasshouses in India to demonstrate how agriculture can be profitable. The consortium already has similar projects in place in China and Kazakhstan, and it has plans to work in Afghanistan and Gulf region countries as well.

“The Netherlands is the second-largest exporter in the world, and we earn a lot of money by exporting food,” Desh Ramnath, Dutch Greenhouse Delta (DGD) director of business development, told a media outlet.

DGD is part of a 2-year-old consortium that was created to market Dutch farming techniques internationally. It’s comprised of about 20 firms that specialize in all areas of farming, from finance to greenhouse construction to produce marketing.

In India, DGD will focus its projects on Kanpur and in Himachal Pradesh. Though still in development—officials are waiting for validation and input from local stakeholders—the projects are expected to get underway within the year. Some companies that are members of DGD already are working with smaller projects in India.

DGD companies will provide the initial investment in the glasshouses in India, with possible subsidies from the Dutch and Indian governments. Investors are laying the groundwork for selling produce harvested in the Indian glasshouses. Currently, they are in discussion with restaurants, superstores, and hotel chains about what kinds of vegetables to grow.

Officials hope the project will appeal to India’s farmers—even those who no longer want to farm but have gotten stuck in the job because they have no other options. DGD will talk to them about leasing their land and becoming stakeholders themselves in the project. They also will be invited to work in the glasshouses at a “very decent living which is way above the standard they are used to,” Ramnath said.

About 20 years ago, the Dutch made a commitment as a nation to focus on sustainable agriculture. After two decades of innovation, the Netherlands, a tiny nation with a population of just more than 17 million, is a world leader in agricultural production.

Analysts marvel at the accomplishments of the Dutch. A country densely packed with more than 1,300 people per square mile, the Netherlands is resource and land scarce. However, it has become the world’s second-largest food exporter. The United States, which is first, has 270 times as much land as the Netherlands.

Now, the Dutch countryside is dotted with greenhouse complexes—some are as large as 175 acres, while others are modest family farms. These climate-controlled agricultural wonders have become production powerhouses that allow farmers to scientifically control almost all aspects of the growing process. Greenhouse plants don’t need chemical pesticides, and water use is cut dramatically (a practice that could be a boon to farmers in drought-stricken nations). Meanwhile, the greenhouses are equipped with artificial lights, which means there’s no night and plants can grow 24 hours a day.

The Dutch greenhouses are packed with technology and knowledge. Using a control panel that one journalist described as an “instrument panel worthy of the starship Enterprise,” farmers monitor the details of growth. They receive regular updates on nutrients, water content, soil chemistry, and growth, which has allowed them to maximize resources, reduce waste, and grow twice as much food with half the resources. Drones and other technologies check on each plant’s health, figuring out how much water and nutrients the plant needs for maximum production.

To keep up with the latest innovations and share ideas, Dutch farmers attend gatherings at Wageningen University & Research, where many of these innovations are born. Here, farmers and innovators talk about ideas, ways to improve, and their common goals. “No one knows all the answers on their own,” one Dutch farmer told National Geographic.

A Look at the Outcome

The results have been astounding. The Netherlands is one of the world’s biggest tomato exporter and the top exporter of onions and potatoes. One family farm, which focuses on growing tomatoes indoors, has innovated to the point where it operates only on rainwater and sustainable energy. Each tomato plant requires a fourth of the water of plants grown in open fields, and all pests are dealt with naturally.

Constantly embedded in Dutch farmers’ conversations are questions about how their techniques can help the developing world, where countries are often ravaged by famines. While they acknowledge that farmers in other countries can be reluctant to embrace ideas from abroad, they continue to look for ways to work with local agricultural communities and adapt their solutions for those farmers.