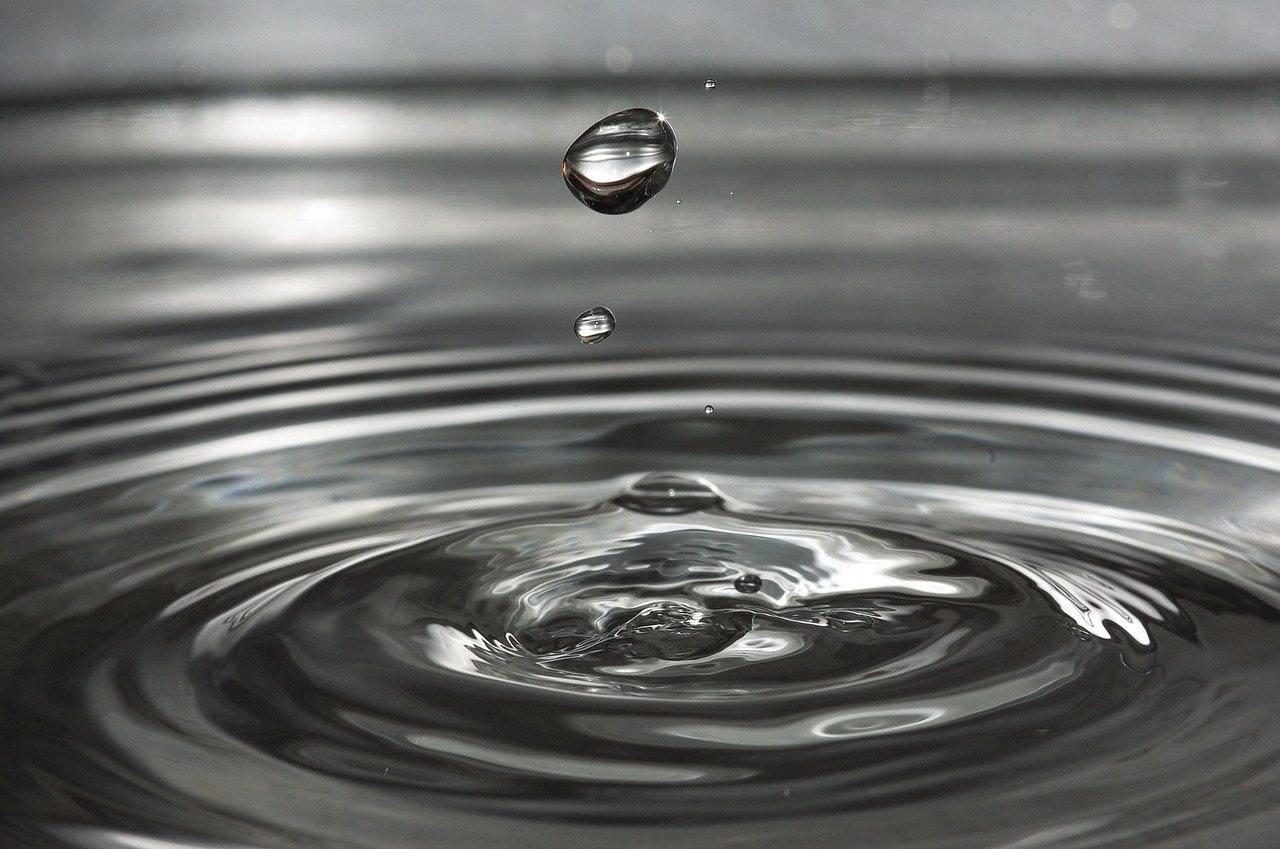 As the population of the Middle East continues to grow, the issue of providing enough water to support the region remains on the forefront, plagued by questions of sustainability, supply, and cost.

According to recent surveys, the population growth rate of 1.7% in North Africa and the Middle East is much higher than the global population growth average of 1%. In addition, the region has suffered from droughts that have destabilized the food supply, ruined land that had been used for farming, and caused conflicts between nations over water allocation.

Many governments in the region have relied on desalination, a process that creates fresh water from sea water, to boost water supplies in their arid nations. However, this process is costly and decidedly not friendly to the environment. Innovators continue to propose new desalination technologies and processes in the Middle East. One of the latest ideas—a giant sphere that uses solar power to remove salt from water—soon will debut in Saudi Arabia.

Malcolm Aw came up with the idea in the early 1980s while sitting on his balcony in London. The sun was bright that day, and he wondered about the strength of its rays. He partially filled a salad bowl with salt water, set it on the deck, covered it with a larger, upside-down bowl, and waited. Some of the salt water evaporated and condensed.

Almost four decades later, Aw believes he has figured out how to use this simple experiment—where water evaporated, condensed, and collected in a tray below the dome—on a much larger scale.

Pollution remains a prevalent issue for desalination plants, which release about 76 million tons of carbon dioxide into the atmosphere annually. According to a Saudi Arabian sustainability expert, annual emissions could reach 218 million tons by 2040 at the current rate. Desalination plants typically require a lot of energy to operate, as they heat water and force it through filters to remove salt.

The plants also endanger marine life, as concentrated brine left over in the process is dumped back into the ocean. The high salt content kills marine life and disrupts ecosystems by raising the water temperature and decreasing the levels of dissolved oxygen.

Aw believes that he can create an eco-friendly desalination plant by using the power of the sun rather than expensive electricity that harms the environment. His company, Solar Water, aims to provide a “carbon neutral” desalination process. While his idea seemed simple, scaling it up has taken years.

Aw worked with students and researchers at Cranfield University in the UK to create a proof of concept: a 25-meter high, glass and steel dome covering a cauldron that sits 25 meters in the ground. Aqueducts would transport seawater to inland plant locations, and glass coverings would allow the sun to warm the water as it travels. The warm water would empty into the cauldron, while the “solar dome” on top would use concentrated solar power to further raise the temperature of the water. More than 100 solar reflectors placed around the dome would focus the sun’s energy onto the structure.

After the seawater evaporates and then condenses into freshwater, it would be collected and sent through pipes to reservoirs. While Aw insists that it’s a simple process, calling it a “huge kettle boiling water,” he also acknowledges the precision required to position mirrors around the dome to maximize the efficiency of the sun’s rays. The remaining salt will be drained into tanks and sold.

When operating at capacity, the dome can produce about 30,000 cubic meters of water an hour. Aw believes that solar-driven technology could eventually replace traditional desalination energy sources in the world’s 18,000 desalination plants, positively impacting the environment.

“Can you imagine how healthy the ocean would become?” he asked, speaking to Wired.

For now, the solar dome remains a concept untested on an industrial scale. However, it recently was announced that Neom, an innovative megacity project being built in Saudi Arabia, would partner with Solar Water for a solar dome pilot project. The first dome will be 25 meters in diameter with plans for three more domes between 50 and 80 meters wide, according to Aw. The company also is working with a mining outfit in Jordan to construct several more domes.

The freshwater produced in the domes will need further treatment to serve as drinking water, but it could be an excellent source of irrigation for desert farms. Aw envisions miles of canals in the desert.

“We can reverse climate change,” he told Wired. “The only thing we need is water. We can make the desert blossom.”