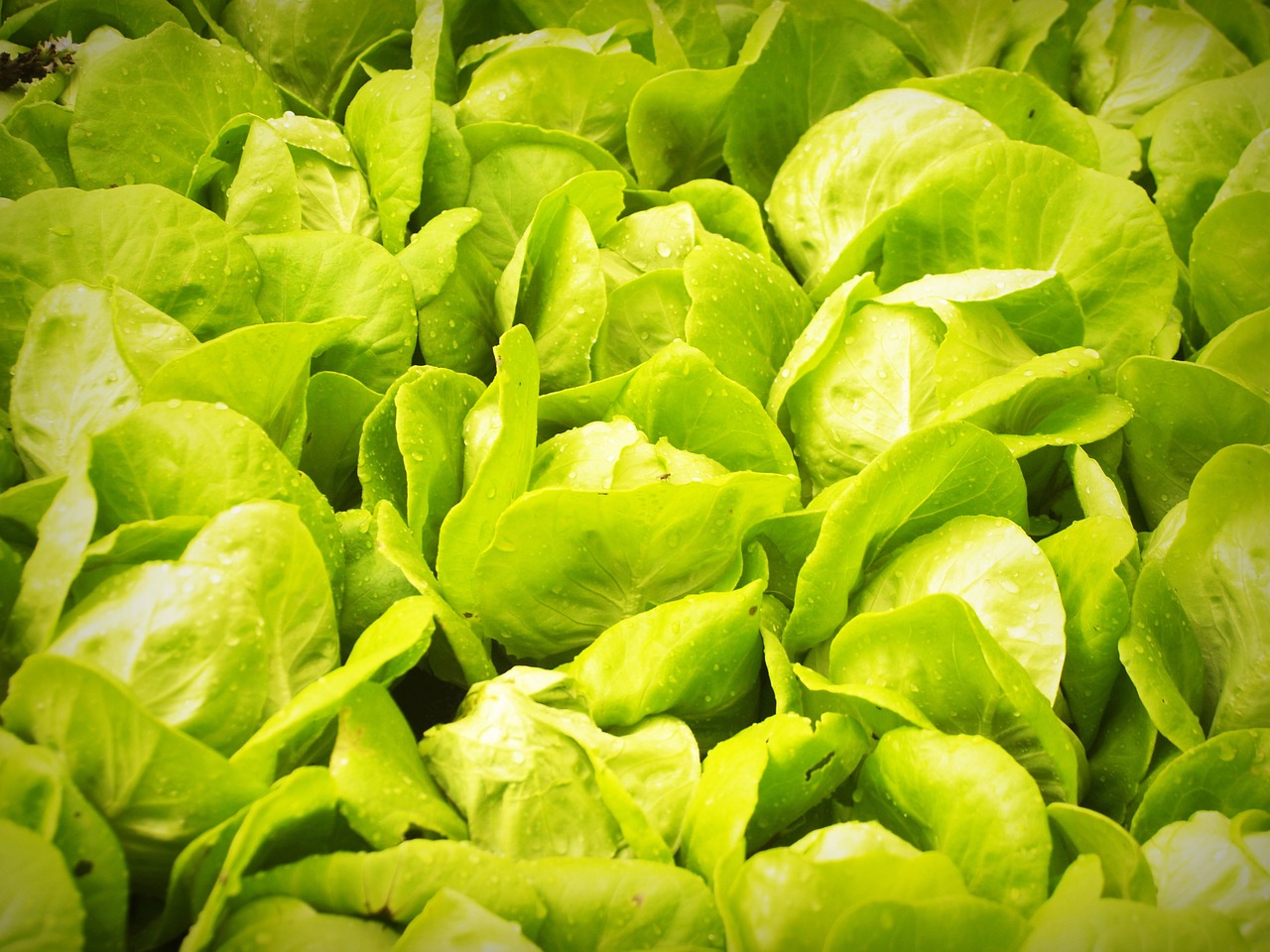 The National Horticulture and Livestock Project (NHLP) aims to help families in need across Afghanistan to gain economic footing. A widow in Kama province, for example, recently told the World Bank how proud she was of her chickens, which the NHLP had recently given her, along with food and medicine for the large flock. She plans to sell the eggs to obtain income for her family.

The widow’s story reflects the way of life for many in Afghanistan, where years of unrest have impacted the economy and the environment. After the widow lost her husband, she became the breadwinner and caretaker for her three children. “But now I am able to make some money and help feed my family,” she told the World Bank.

The NHLP’s multiple programs are supporting horticulture and agriculture practices in Afghanistan with the larger purpose of helping people to become self-sufficient. The country’s Ministry of Agriculture, Irrigation, and Livestock operates the program, which, by late 2018, had given poultry to 250 recipients in the Kama district and built 16 fish farms in the area. Individuals received 27 chickens and three roosters, while fishery operators were given 1,000 fish. Most of the poultry went to people with disabilities, families in need, and widows.

The NHLP project began its nationwide effort in 2013 with a $190 million grant from the Afghanistan Reconstruction Trust Fund, which the World Bank administers for 34 donor countries. In five years, the program has implemented services and investment to increase the productivity and production of horticulture projects in 291 districts in all but one of the 34 providences in Afghanistan. The programs focus on horticulture production, the implementation of management and technical assistance, and animal health and production. Examples include helping farmers to revitalize struggling orchards and plant new orchards and developing animal services and disease control strategies.

The fishery component of the NHLP program is helping people to learn how to use small parcels of land while earning a livable income. So far, the NHLP-supplied fisheries in the Kama district have each received three kinds of fish. The pools can hold up to 1,000 fish, and their managers can earn as much as $8,000 in annual profits. The salary is sufficient to compete with what farmers can earn from growing poppies that feed the opium trade.

Fishery managers pay for about 10 percent of the total $750 expense to build their pool, which they see as an investment in their financial future. Along with relieving Afghanistan’s dependence on fish imported from other countries, local fisheries provide fresh fish in a landlocked country where residents typically only eat frozen fish. They also provide jobs for local workers.

Fruits of Their Labor

A recent exhibit in Kabul showcased the variety of domestic products grown and produced by local businesspeople. The 22nd annual agriculture and handicrafts exhibition in March drew thousands to Badam Bagh agriculture park in northern Kabul. On opening day, more than 23,000 people attended.

Products on display in the more than 230 booths included agricultural machinery, handicrafts made by women, and other items from farmers, Afghan business owners, local producers, and entrepreneurs. Tables overflowed with fresh fruits and vegetables.

The fair also served as a meeting place for local producers to share their produce with companies of all sizes, enabling them to build contacts in order to help them expand their businesses nationally and even internationally.

He noted efforts to boost agricultural sectors and said that the government anticipates increased exports of agricultural goods, including saffron, peanuts, pomegranates, and pistachio nuts, to other countries. Farmers have also expressed confidence that they will find international markets for their produce.

Officials also are optimistic about recent weather patterns. The snowfall during the 2018-2019 wet season was above average, particularly in late January and February, which erased some of the snow water deficit in water basins across the country. They expect the snowpack to create enough water for regular crop irrigation.

Higher-than-average rainfall also is predicted this year, which will benefit rainfed crops and improve pastures for livestock. Officials also expect this year’s precipitation to allow people who are dependent on agriculture for their livelihood to begin recovering from recent droughts, which have weakened some labor markets. Greater agricultural production also will increase food security across the country, as the local food supply and access to it will improve. This will be good news for displaced Afghans who are returning to their country, where they have a better chance of finding a job and a stable life.