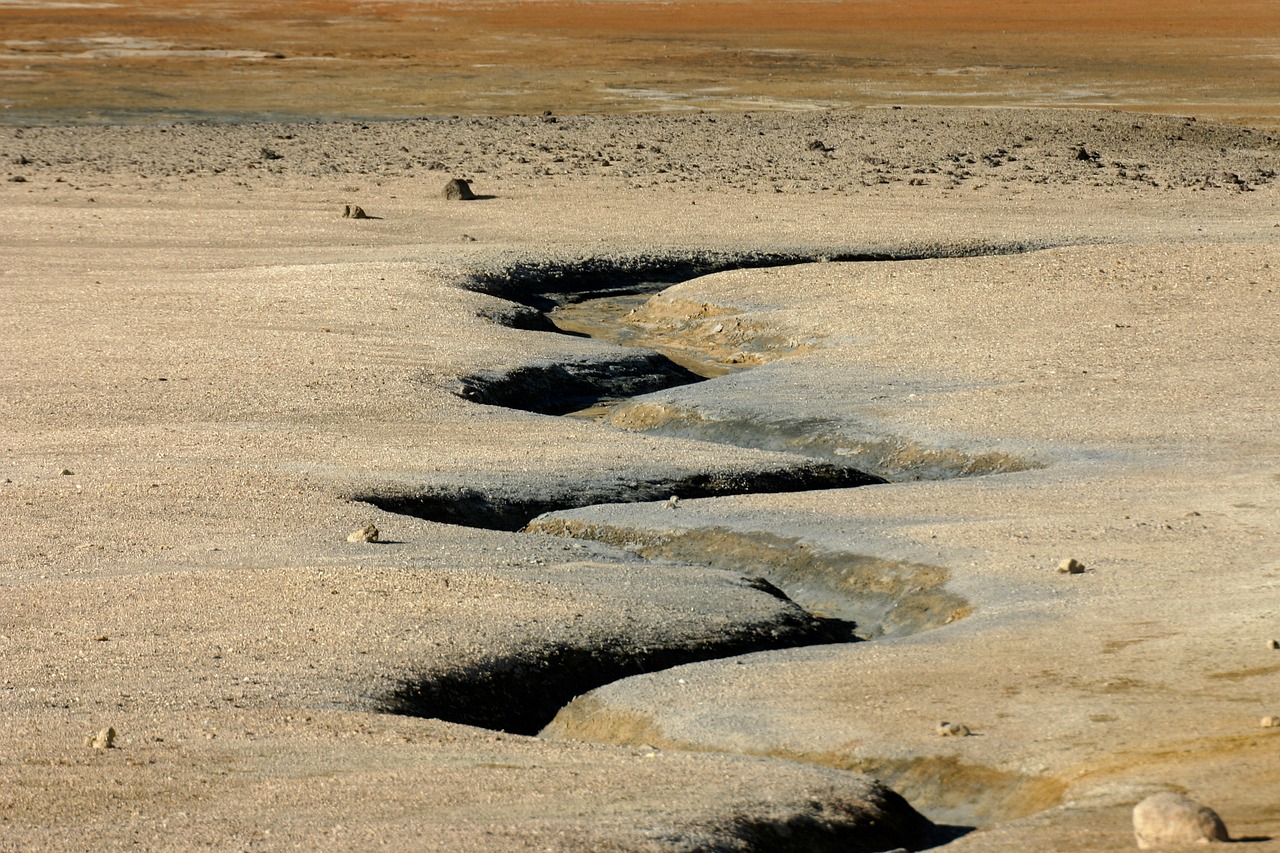 As 2019 begins, Afghanistan faces major challenges due, in part, to factors far outside of its control. Inrin, an independent humanitarian news site, recently reviewed the humanitarian crises and related news it expects to shape 2019. Here’s how Afghanistan factored into its analysis.

Drought-related problems have been particularly acute in Afghanistan’s capital, Kabul, where regular water availability has been reduced to three or four hours a day. During certain time windows, residents visit water points to fill buckets with water to carry home.

Lack of rain (Afghanistan’s precipitation has decreased more than 50 percent below average in some parts of the country) and La Nina weather patterns have contributed to additional problems, ruining the planting season and harming livestock. In more than half of the country’s provinces that are affected by the drought, snow, sleet, and rain are at a 70 percent deficit. Officials estimate these issues will cause about 2 million people to become severely food insecure. Low crop production already is creating potential famines in northern and western Afghanistan.

Confounding the problem is lack of infrastructure. Much of Afghanistan’s infrastructure has endured decades of war, and construction on vital water projects such as dams has slowed. Aslam Sayas, Afghanistan National Disaster Management Authority deputy director, told a news outlet that without dams, the country cannot capture and hold enough of the rain and other precipitation that does fall.

At the end of 2018, about 275,000 Afghan people had been displaced due to drought. According to the International Displacement Monitoring Centre, displacement related to drought will continue to increase as climate change increases the frequency of natural disasters. In addition, researchers have not developed accurate methods to estimate how many people migrate during climate-related events, which makes it difficult for aid groups to plan effective responses.

While drought is driving people out of Afghanistan, the country also is seeing an influx of longtime refugees who are returning. Afghans make up one of the four largest refugee populations in the world, and like many others, they are feeling pressured to return to their home country. However, they aren’t necessarily returning because they believe things will be better there; instead, they are driven to return home because of the political climate and unsafe conditions in the countries they’ve fled to. Returning home sometimes becomes the only option for reuniting with family, or they have had trouble integrating into a new culture. Afghans in particular are having difficulty finding a country to flee to, and citizens who have lived in neighboring countries for decades are now coming home.

Contrary to the reality for many refugees, the United Nations stipulates that refugees should not be rushed to make premature returns to their home country, and that their return should be voluntary and sustainable. According to the UN, returning refugees—some who have left Afghanistan for many years—need support when they come home. The UN estimates that more than 5 million registered Afghan refugees have returned home since 2002. In 2017, about 58,000 came back. “Given the scope of the ongoing conflict, high levels of internal displacement, already overstretched services and difficulty finding jobs, returning Afghans face protection risks and significant barriers to sustainable reintegration,” UN officials said in a press statement.

UN agencies are on the ground addressing returning refugees, both documented and undocumented. They expected about 700,000 people to come back to Afghanistan in 2018, and they have instituted programs to monitor and track people as they return. Humanitarian and development efforts have included paving roads to create better access to markets, constructing water distribution systems, and building solar-powered wells and reservoirs.

In some communities, agencies also are instituting programs to encourage entrepreneurship, such as carpet weaving shops and other small businesses to provide alternatives to low-paying day labor. Many fledgling businesses are growing due to an expanding market, according to the UN.

One Afghan township the UN featured in a report prioritized investing in younger generations by buying land for a school where newly immigrated children could learn the local languages. Families contributed money and are being helped by a UN agency, and the school will become part of the national education system. For now, the children are studying in temporary UN facilities, and the teachers are young men from the community. Residents report that they are happier and that their community has greatly improved. One man interviewed for the report said he did not regret returning to his home community in Afghanistan with his family.

Humanitarian agencies and the international community continue to monitor the situation and work to assist returning refugees through global meetings and a focus on plans for long-term sustainability in the communities where people are returning.