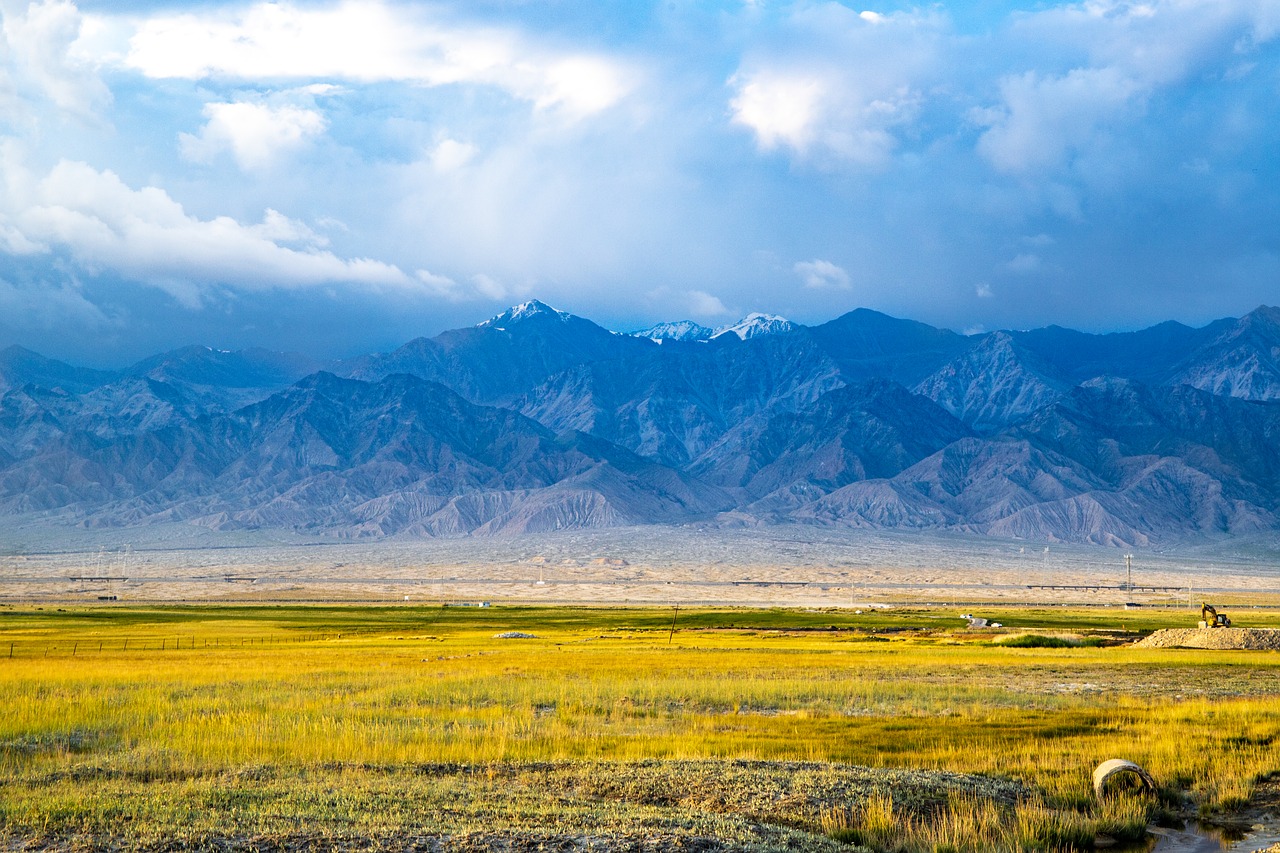 Here are three innovative, environmentally friendly products that are either now available in regional markets or will be soon.

In February, food and beverage company Agthia Group PJSC announced that it would launch the Al Ain Plant Bottle, the first of its kind in the region. The company also signed a memorandum of understanding with Veolia to start a recycling initiative for the bottles.

Each bottle, including the cap, will be made from plant-based sources and contain no petroleum. The manufacturing process uses fermented sugars from plants to create a polylactic acid (PLA), a 100-percent plant-based resin. The material can withstand the Middle Eastern heat, and it is completely biodegradable. Agthia, which owns 40 percent of the UAE’s bottled water market share, will use the material for its Al Ain water bottle.

The goal, according to Agthia CEO Tariq Al Wahedi, is to continue to meet consumer demand for more sustainable products. In the right conditions, Al Ain bottles will compost in 80 days, and Al Wahedi recently told the media that the bottle could “improve the carbon footprint by 60 percent as compared to other packaging material.”

Agthia’s partnership with Veolia, an optimized resource management leader, also will create a system for collecting, reusing, and composting bottles that they hope will open up more PET (polyethylene terephthalate) recycling in the Middle East. This program would create a “circular system” for these plastics, where they are reused or transformed into materials used in other products.

Agthia is developing the new bottle at its packaging technology center in Al Ain.

AVANI, which was founded in 2014, initially focused on reducing the impact of plastic waste on the beaches and sea in Bali, Indonesia, with sustainable packaging and compostable alternatives to plastic. The company creates bio-plastic products for the hospitality and research industries, including the Bio-Cassava Bag, which is certified non-toxic and dissolves in water. Animals can even eat the bag without suffering harm.

In looking for a cheaper alternative to corn and sunflower fibers, which traditionally have been used to make bioplastics, AVANI found that cassava was a more viable option. Farmers in Indonesia grow as much as 25 tons of cassava each year, which is more than enough to meet the demand for the product. (Cassava is a shrub whose starchy edible root is widely cultivated in Southeast Asia as a major food staple.) AVANI’s products now use industrial-grade cassava flour, which can be considered a byproduct because it has little nutritional value.

AVANI established a Middle East branch in 2017, bringing its biodegradable products to the region. Its long-established plan is to build a factory in the UAE to produce Bio-Cassava Bags and eliminate the need to ship the bags to the Middle East by sea.

AVANI cites several reasons its products will be beneficial to the Middle East market. Biodegradable products have become significantly cheaper in recent years, making them more competitive with petroleum-based products. They also are a more environmentally friendly alternative to oxo-biodegradable bags, which already are in use in the UAE but are being banned by other countries because their decomposition process can harm the environment.

AVANI is in talks with leading supermarkets, hoteliers, and retailers in the Middle East about using their bags, which come in several sizes. Going forward, AVANI plans to expand its products to include biodegradable cups, straws, bows, cutlery, and take-out boxes.

In March, Anglo Recycling Technology announced plans to send about 1 million non-woven mats used in growing hydroponic herbs to a commercial customer in the Middle East.

Anglo Recycling Technology is on course to deliver no less than a million of its special nonwoven mats for hydroponically growing herbs to a major customer in the Middle East this year. The product, called Growfelt, is a nonwoven mat made of a blend of virgin-fiber offcuts of wool, polypropylene, and cotton. The product was created a little more than 20 years ago when the company’s owner found out that an English salad supplier, Vitacress, grew watercress on nonwoven felts.

Anglo Recycling’s owner pitched the idea for a mat of blended fibers to Vitacress’ owner, who agreed to try the idea. Growfelt was launched, and Anglo Recycling worked exclusively with Vitacress for six years. It has since expanded its market to Asia, the Middle East, and more of Europe, and it now offers three products.

The product is a good fit for the Middle East, where the demand for fresh salad is surging. According to Anglo Recycling, the customer that placed the order of 1 million mats ordered just 360,000 mats in 2017. These mats allow farmers to grow herbs for salads locally rather than importing them from all over the world. The company also announced that it is looking to engineer a fully biodegradable product that will decrease customers’ landfill costs.