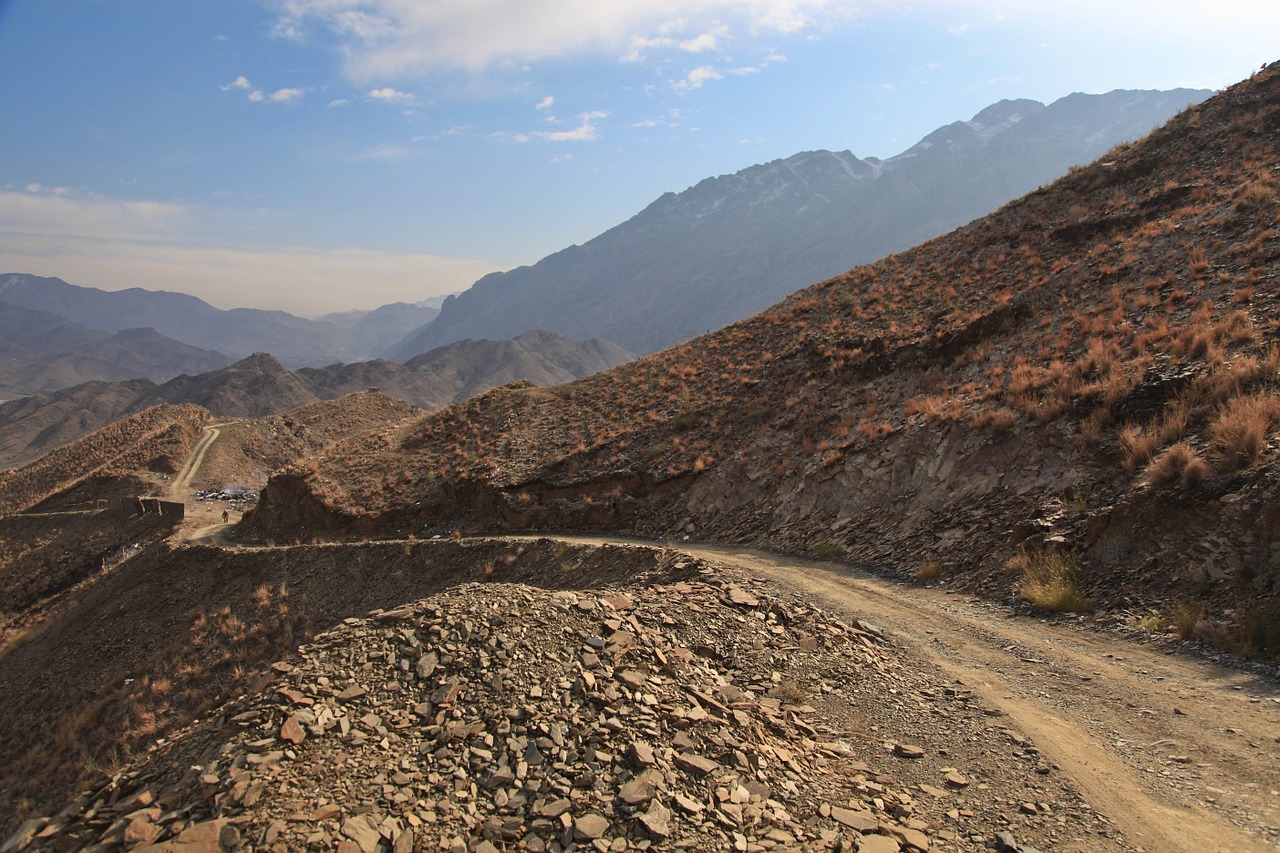 In its seventh year, the Afghanistan Rural Access Project (ARAP) is making a difference for Afghanistan’s far-flung communities. With a focus on building bridges and all-weather roads, the project has improved people’s access to resources as well as transportation for agricultural goods traveling to markets.

Two Afghan government agencies, the Ministry of Public Works and Ministry of Rural Rehabilitation and Development, work with the country’s Ministry of Finance to implement ARAP. The project is paid for by the Afghanistan Reconstruction Trust Fund, which the World Bank administers for 34 contributing countries, and the International Development Association, a fund the World Bank Group holds for the world’s poorest countries.

The World Bank has documented success stories as ARAP has completed road projects and changed lives in rural villages. Here are three of those stories.

The main road through the Feroz Nakhchir district in Northern Afghanistan, until recently, was dotted with potholes. While officials tried to keep the road repaired, the floods that accompanied spring rains usually washed the work away. Many times, the road’s condition became worse than it was before the rain. The bumpy road made transporting agricultural products difficult—and expensive. Often, the route would be closed for days, forcing people to carry their goods to market by donkey. In a region where the agricultural sector is dominated by grapes and livestock, it’s important to have reliable and fast access to out-of-town markets.

Starting in 2014, an ARAP project began covering the 14.3-kilometer Feroz Nakhchir district road in asphalt and elevating it to avoid flooding issues.

The project ended in 2016, and since then residents have said their lives have significantly improved. Now, the rain rolls off the road instead of ruining it.

They no longer worry about flooding making them late to their destinations, and a local mayor told a World Bank writer that the district’s transportation problems “have been solved.” Their farm produce isn’t damaged as trucks bump along the road anymore, and the cost of transport to Aybak, the center of the province about 84 kilometers away, has dropped from 400 to 150 afghanis (about $2). Growing about 17,000 tons of grapes each year, farmers can now get the fruit to city markets more quickly and make a higher profit.

District residents also now can get to health care facilities in the district center, which is about 7 kilometers away, much faster. In discussions with the World Bank, residents recalled times when people had dangerous accidents on the road or didn’t reach hospitals in time for emergency health care.

“We are very happy about our road as now we can travel any time, day or night,” one resident told the World Bank.

Bridge and Roads in Faryab Province

A new bridge in Faryab Province near the northern border with Turkmenistan opened to the public in early 2019, and residents already are noting how it’s improving their lives.

Before the bridge was built, residents traveled on a dangerous wooden bridge that endangered their safety, especially during floods. It now plays a significant role in the transportation of both agricultural products and people and has decreased the cost of vehicle repairs.

This region also has benefited from road projects. NAPA has led the construction of 7.2 kilometers of road that improved access to the of Andkhoy and Qurghan districts and decreased local traffic issues significantly. Residents of these remote areas now can access markets, health clinics, educational facilities, and social services in other towns.

Some villages in Khost Province in Southeast Afghanistan are prone to flooding from summer monsoon rains that can last for months, impacting everyone from students to shopkeepers to farmers. In response, ARAP and the Afghan Ministry of Public Works built eight bridges in the area, with plans for five more in the future.

Officials have estimated that the bridges will address most of the problems the region faces, including difficulty transferring agricultural projects. Patients will be able to reach health care facilities easily, eliminating dangerous river crossings that can occur during spring floods. Also, students and teachers can get to school every day without concern.

While these stories illustrate significant improvements for those living in rural Afghanistan, the World Bank is set to continue its work on Afghan’s rural roads, impacting more communities. In May 2019, for example, a 3.4-kilometer road in Badakhshan Province opened after 10 months of construction. The road is next to the Amo River, and before it was built, traffic sometimes could not pass through the area due to flooding. Now, residents can easily travel to the local market.

Along with the benefits of new, more reliable roads and bridges, each construction project provides jobs benefiting thousands of local families.

← No Soil? No Problem. Hydroponics Help Solve Water Crisis
‘Planty Cube’ Brings Smart Farming to the Middle East – What You Need to Know →